Chris and his team at Ember design and produce virtual and in-person events for companies like Saucony, Titleist, FootJoy, Wolverine Worldwide, NAMIC, and Hanover Insurance – to name a few. In this episode, I’m excited to chat with him about his career, his experience over the last 18 months in the events industry and their experience in the virtual broadcast world and tech side of events.

Chris Gasbarro
With 20 years in the meeting & events industry, Chris is still energized to produce some of North America’s most unique and powerful meetings. As President of Ember, a forward thinking gathering agency, he helps to influence the meeting and event portfolios for wicked awesome brands that include Costa Sunglasses, Saucony, Keds, Footjoy, Wolverine Worldwide Inc, Hanover Insurance, and the National Association of Mutual Insurance Companies. From a humble beginning as a touring guitar tech, to now shutting down Wall Street for an IPO launch event, or collaborating with Taylor Swift, Keds, and Nordstrom’s to launch a new shoe for the 1989 Tour, Chris has been lucky to assemble and lead a team of some of the best meeting and event producers in the industry. Ember is a 17-person creative gathering agency based in the small seaside city of Newburyport, MA who exist to amplify brand passion through extraordinary gatherings.

As a member of the meetings industry, Chris is a past President of both MPI New England and ILEA New England chapters, and also served on the MPI International Board of Directors. A recipient of the Collaborate Magazine’s “40 under 40” and BizBash’s “2013 Innovator of the year” and about a dozen other industry awards including MPI New England’s “Planner” and “Supplier” of the year award (different years).

Prior to Ember, Chris grew up in several meeting and event industry firms including Party by Design and massAV. Before that, Chris was a roadie, sound engineer, and tour manager for some very obscure bands – touring North America in a Jeep Cherokee and the occasional converted 1974 MCI tour bus. 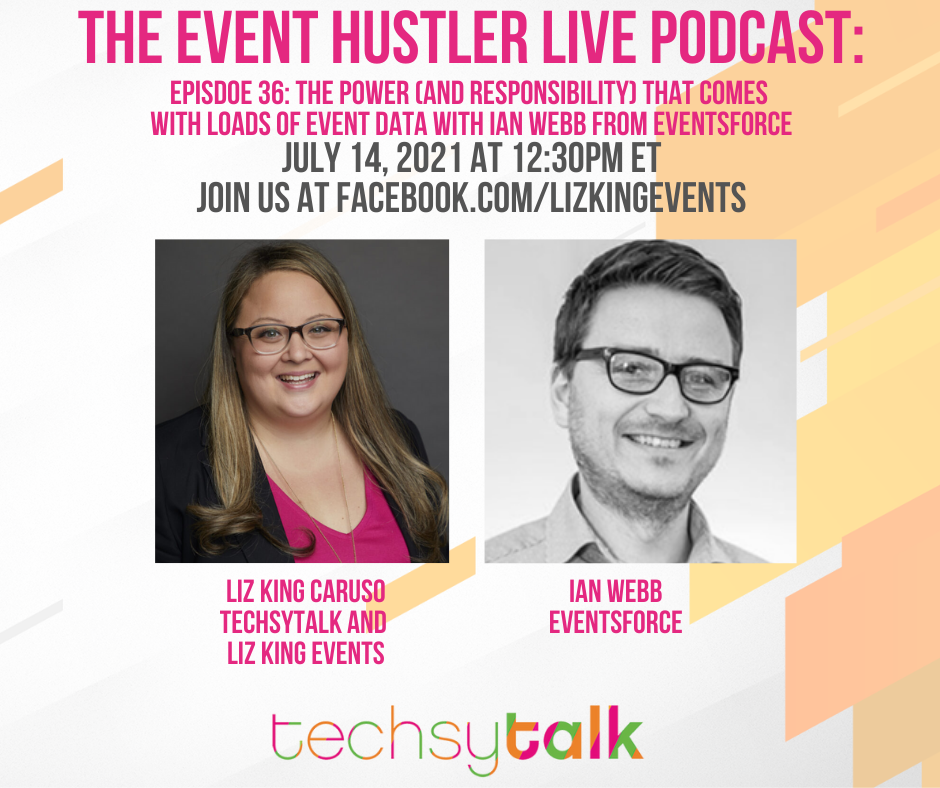 Episdoe 36: The Power (and Responsibility) that Comes with Loads of Event Data with Ian Webb from Eventsforce
Previous Article 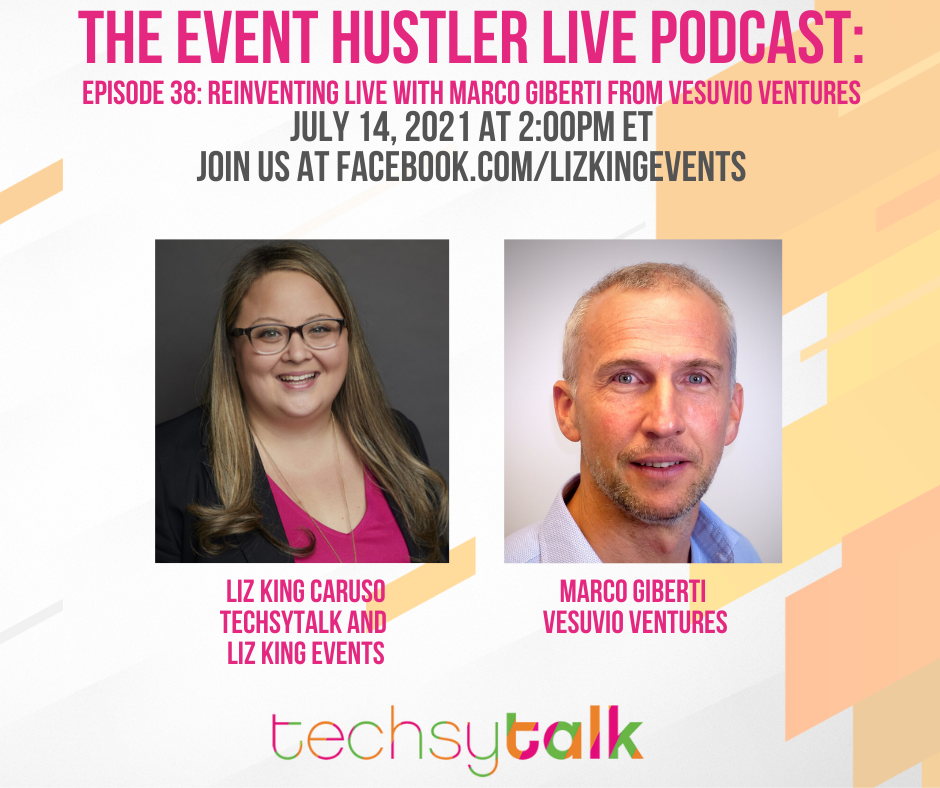