The big discussion in 2021 has been about upleveling our virtual event production. To better engage our attendees and monetize virtual, higher quality is a must and Buzzcast is making it easy. Not only is their platform super high-quality, but they also provide services to help you produce and syndicate your streams to a large, global audience.

Ryan is an award-winning director and producer with degrees in economics and finance from UCLA and the London School of Economics. Ryan began his career in private equity with Capital Resource Partners before launching his first tech startup in the travel space. Ryan eventually landed back at USC where he got his MFA in film and went on to direct the award-winning feature film ‘A Colombia’. After launching in 2007, The Buzz Lab quickly became one of the premier content and event production companies in the technology industry, working with clients such as Oracle, Adobe, eBay, PayPal, Hulu, PwC, the National Institute of Health, Uber. Answering the need of top-tier production companies to have a highly secure, scalable, and high-quality virtual event platform, Ryan launched BuzzCast in early 2020 to bring an enterprises scale solution to the marketplace. 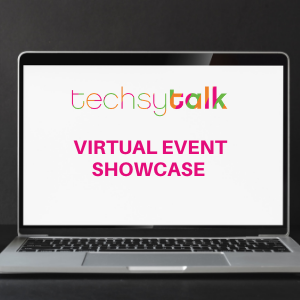 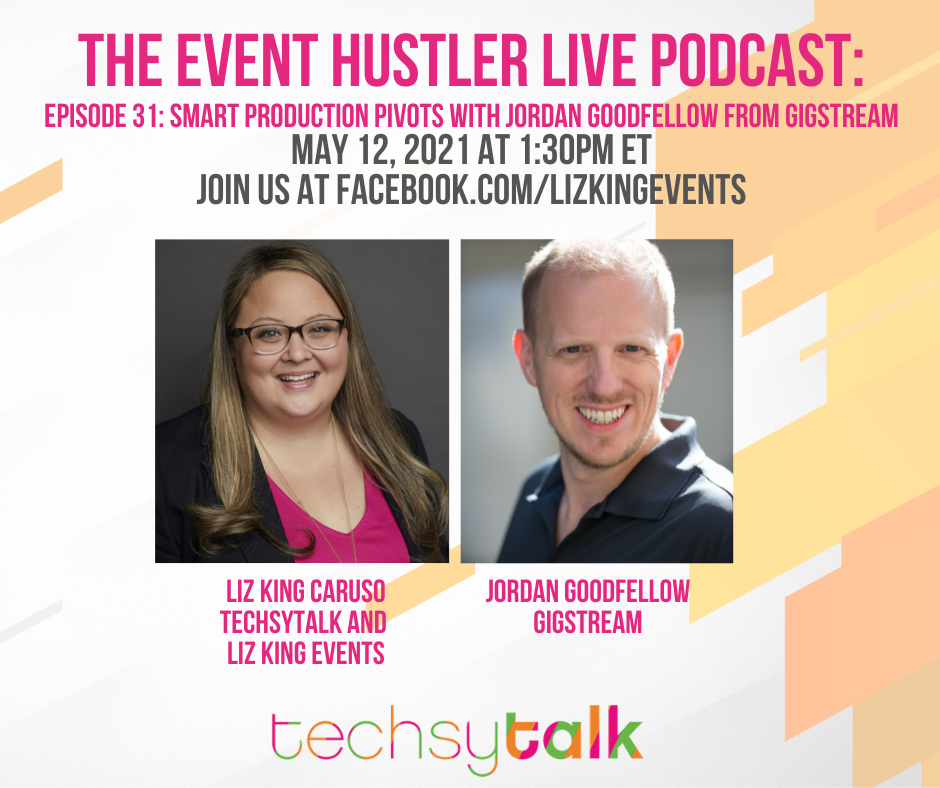 Jordan Goodfellow didn’t just sit back and let the pandemic change his business. He took his 10+ years of production experience and brought it to… 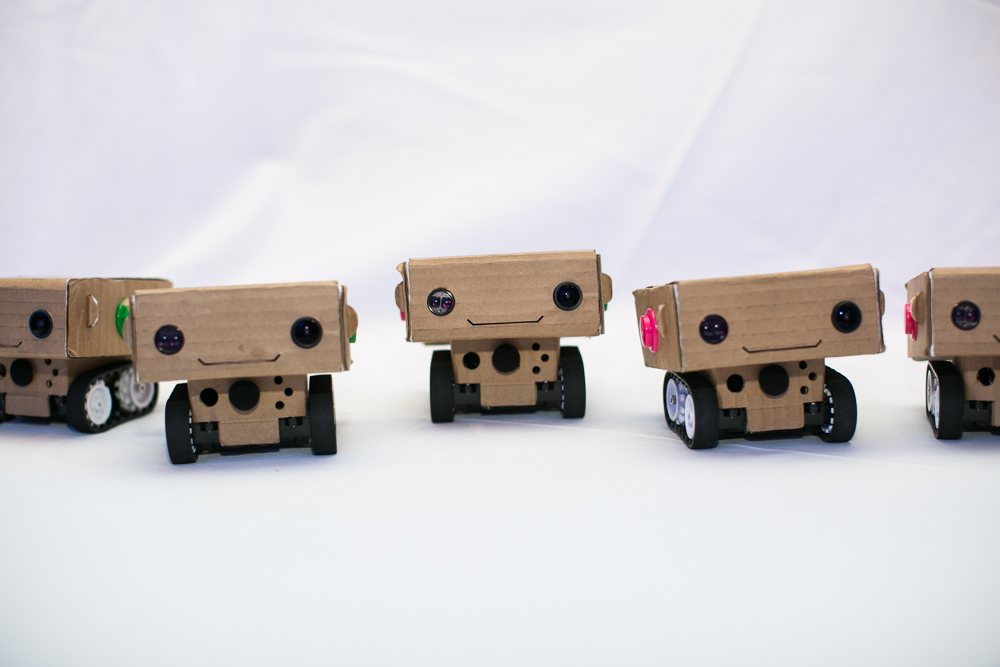 This series is dedicated to learning from event experts on various topics. We cover event technology, meeting design, and much, more more! Today, we are… 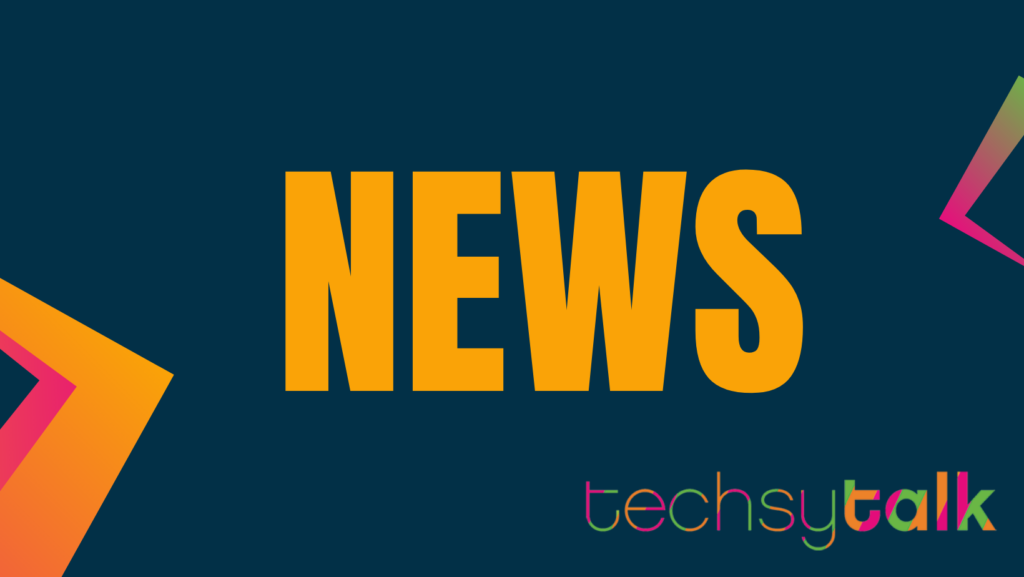 This new technology powerhouse will offer a breadth of innovation and a complete event management solution for the full event planning lifecycle Washington, D.C. and… 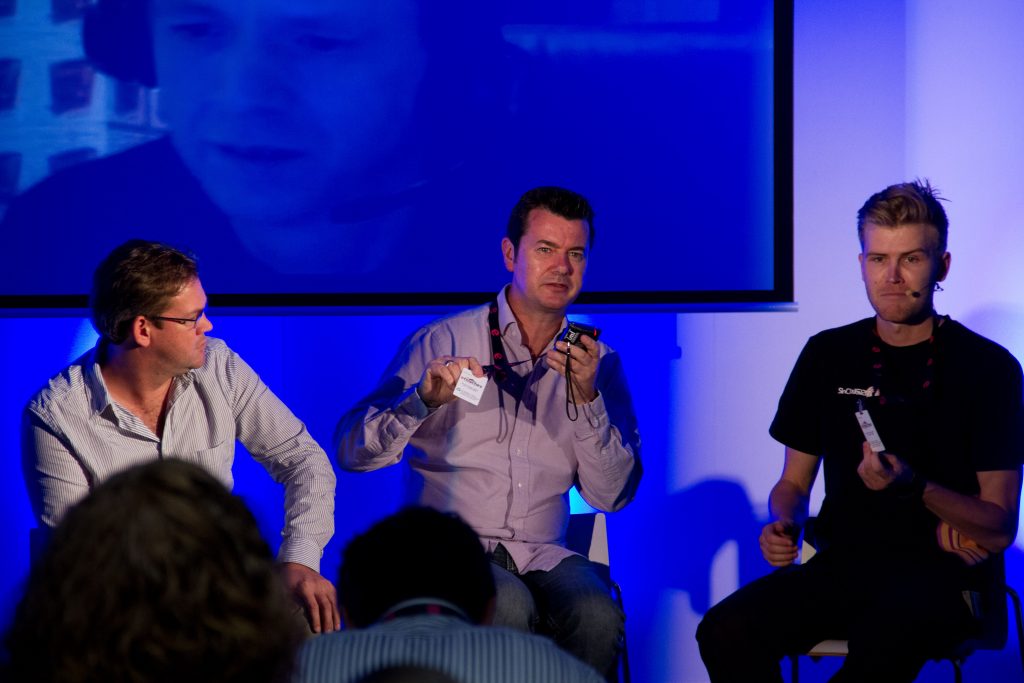