Episode 26: Career Catch Up With Julius Solaris, New Head of Engagement at Swapcard

Julius Solaris has had an indelible impact on the events industry through his work as the Founder of Event Manager Blog. He recently moved on to a new position as Head of Engagement at Swapcard and I’m excited to catch up with him to learn all about his new role, his hopes and dreams for the events industry in 2021 and so much more!

Julius Solaris is the head of engagement at Swapcard. Previoulsy he has been the founder and editor in chief of EventMB. EventMB was acquired in 2019 by Skift, the largest and most influential travel media company worldwide. He has been named one of the most influential individuals in the meetings industry by many magazines and media for the past 10 years.  Julius has conducted some of the most groundbreaking research for the event industry. Over 3,000 events reviewed and 15,000 event professionals interviewed. Julius’ analysis and reports have been downloaded by over 300,000 event professionals. 300,000 more read EventMB every month and over 50,000 event professionals attended Julius’events. Julius has been keynote for events in 12 countries and for over 200,000 attendees. 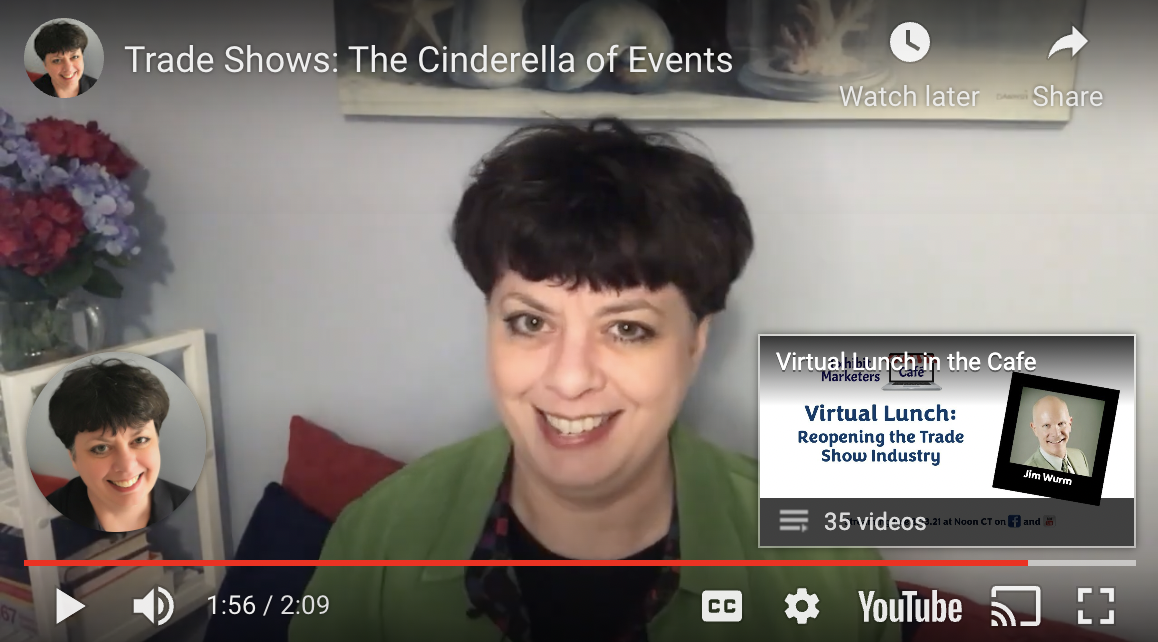 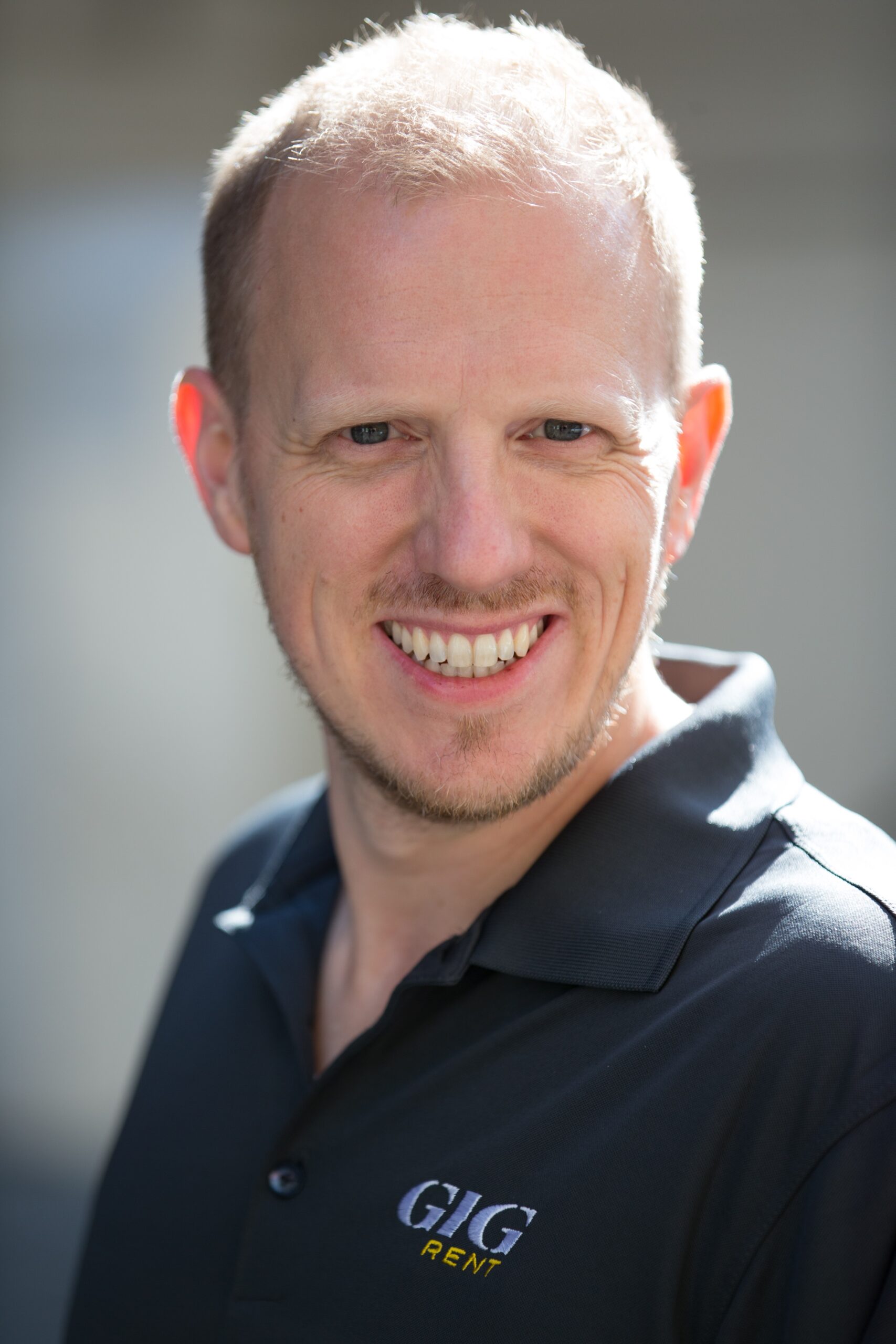