You got to fill seats for your upcoming event; otherwise, you’ll have a half-empty venue. To maximize ticket sales, you have to involve social media in one form or another.

As an event planner, it’s highly recommended that you acquaint yourself with some of the lesser known features of the primary social networks. These can be used to help get the word out about your event.

Continue to use social media after the event. Within 24 hours after the event, encourage attendees to upload some of the posts and selfies taken during the event. Collect the images and post them all to a single website, which you promote through the event hashtag. Attendees that sent photos that get the most likes or comments will win a prize, so in a way, it’s similar to a social media contest; it’s just done after the event.

Red Bull did something similar during a summer promotion. It took all photos from followers from Facebook, Twitter, and Instagram that were sent with a #shareyourwings hashtag and uploaded them into an all-new website. Those who participated received free products. 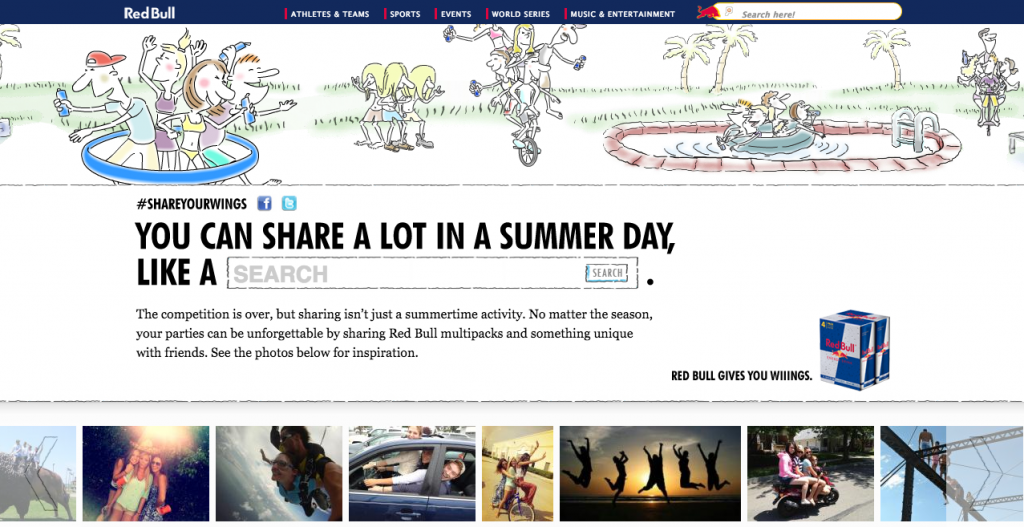 Social media is not just about getting butts on the seats. It should also be used to generate engagement during the event. Strategically place a few social media walls where people tend to cluster. Encourage attendees to share their own thoughts and submit selfies while the event is in progress.

All posts, of course, should include the event hashtag. This keeps the event alive for those in attendance. It also encourages those not present to chime in. All the posts, tweets, and selfies can later be used to create a collage, as was described in the previous point. Plus, having a social media just creates a real “techy” atmosphere and adds to the cool factor.

If you have been encouraging attendees to tweet, then you should have plenty of posts that you can sort through using Twitter’s RT button. Just enter your event hashtag to look through the tweets and share the ones that are positive and paint your event in a good light.

Here’s another tip: as the event is coming to a close, encourage guests to send a final tweet summarizing their experience. You can also do the same with selfies. Pictures, after all, are worth a thousand words, and a group selfie of smiling guests says a whole lot. This is all material that can be used for hyping the brand and the next event.

Remember, YouTube is very much a social network. All those tweets, selfies, and testimonials can be used to create a highlight reel that sums up the event. Show this video when it’s time to promote the next event; show new attendees what a blast previous guests had.

You should have more than one video; others can include behind-the-scenes footage of the planning phase or something similar. Embed annotations to encourage viewers to watch other videos on your company channel. You can also encourage those who attended the event to add comments; this is especially the case for guests whose testimonial makes it to the final edit.

Social Media Is Your Friend

Social networks are versatile, so they’re use extends beyond making a few friends and establishing contacts. Learn the tools available for each social network and use them for every step of the event planning process. 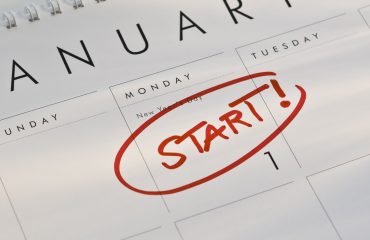 3 techsy Things to Do Before The New Year 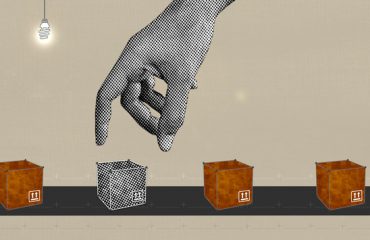 Things to Think About When Choosing an Event Venue by @projectmaven 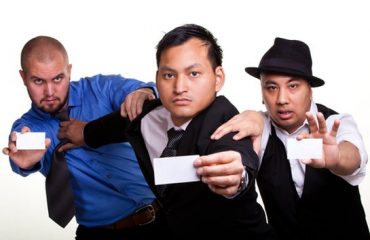 Am I Being Too Pushy? A Couple of Tips for Building Business Relationships by @projectmaven