Why Does Your Boss Need Convincing? by @MikePiddock

We all need to prove things in business, from how much you’ve sold if you’re in business development, to what you’ve created if you’re in the product team… and don’t get me started on KPIs.

I recently read an article which prompted me to Google “convince your boss”. The reason being that the article in question provided a strategy and toolkit for someone to justify attending a particular event to their manager.

The Google results were astonishing. Of the ten on the first page, five were related to justifying going to events.

What surprised me, other than the volume, was that these were all recent articles. Sure, Google’s algorithm would have ensured current articles are prominent, but many events and conferences are still having to produce these guides. There were very few hits for “convince your boss to use social media” – so why does the events industry struggle?

Before I reflect on that, I’d first like to say that I totally understand why these guides are being written. They are useful tactical tools that solve the problem and help drive attendance, even if they don’t get to the root cause.

Fundamentally, however, it feels like the events industry still has a bit of a perception problem. Perhaps seen as expensive (travel, accommodation, time spent out of the office), a bit of a ‘jolly’ (lavish, alcohol-fuelled, ‘fun’ rather than productive), and ultimately hard to quantify the value. This issue isn’t just confined to delegates – sponsors are having to convince bosses of the value of event spend rather than other marketing options, and event planners are fighting for budget within organisations.

And while the industry appears to have seen off the erroneous predictions that technology was going to kill face-to-face meetings, and most measures put events spend up year-on-year, it is still finding it’s having to justify itself – certainly at a micro, individual level.

What I believe we need to do is to ‘get ahead of the problem’. That is, to absolutely ensure that today’s delegates, sponsors and planners are armed to the teeth with the information and data that proves the event they are participating in right now is worth it.

What does that mean?

Well for me it’s about rapidly connecting what’s happening at the event with the tools, technology and data that proves its success. If possible, it should be immediate, so that the delegate, sponsor or planner can use this while the event is fresh in the mind. Where immediacy is not possible (where sponsors are judging ROI based upon sales with long lead times, for example) then the event needs to be connected right through to the end goal (say via the CRM system).

For delegates (and many sponsors) this means sharing useful content – either live (by social media) or as soon after the event as possible. This content needs to be filtered and given context by delegates – notes and thoughts to expand and interpret it for an individual’s organisation – possibly as a result of further networking after the sessions.

For sponsors, feedback and data is critical. Quantitative measures of leads and sales must be supported by a more qualitative analysis of attendee sentiment or interest in content presented.

And for event planners, all of this information at your fingertips means that when the event comes around next year, it won’t be a case of writing a “convince your boss” guide. Instead, hopefully the immediate justification of an event’s value will have brought all of those re-attendances forward, along with the attendance of their colleagues, and maybe even those pesky bosses themselves. 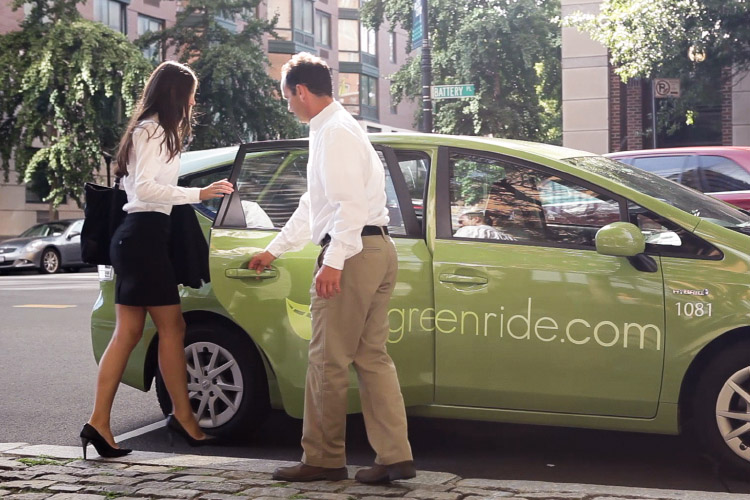 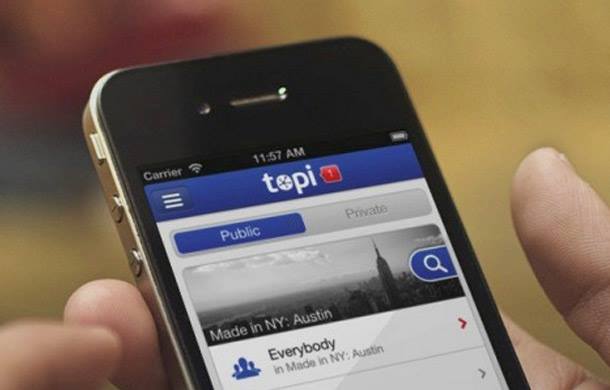 Event Tech of the Week: @topi
Next Article