We Pinned It: The Luck of the Irish

Why *are* the Irish so lucky? Well, there’s the gift of gab, for one. Then, there are all of those four leaf clovers just waiting to be found and wished upon. And, of course, there’s that rascally leprechaun who might just lead you to a pot of gold, if you follow the rainbow all the way to the end.

Got kids? Make it a day of St. Patrick’s themed food, starting with shamrock shaped pancakes (green, of course) for breakfast.

Chase a rainbow of fruit for lunch, and round out the day with some spinach tortellini or hand held shepherd’s pies. 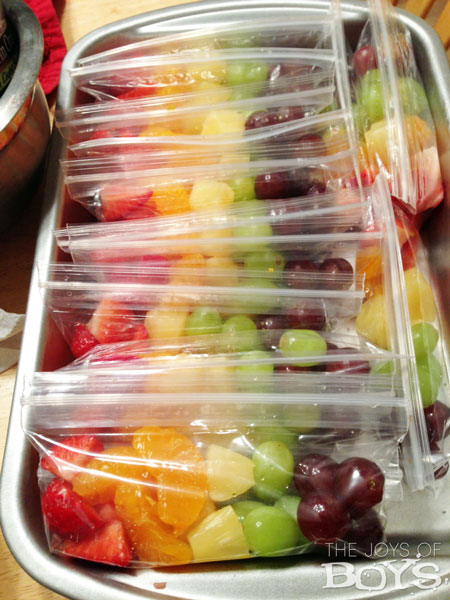 Photos courtesy of thejoysofboys.com and Foodista.com

Just for adults? St. Patrick’s day celebration wouldn’t be complete without an adult beverage (or two…) so if a pint of Guiness doesn’t suit you, try a Boozy Shamrock Shake instead. 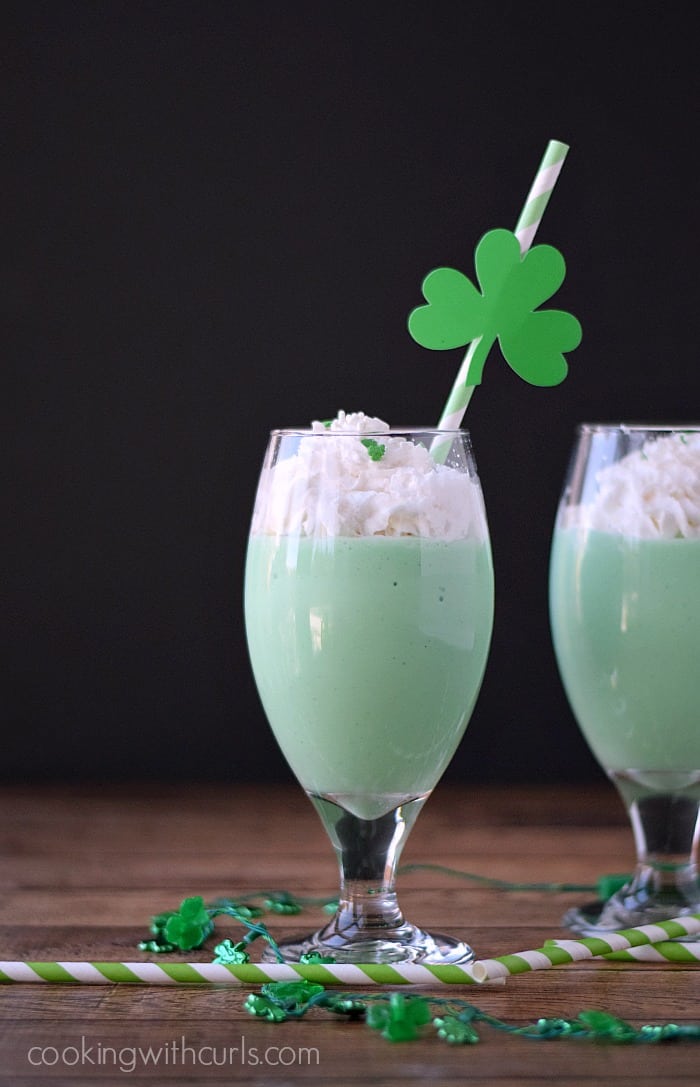 Oddly enough, the expression “luck of the Irish’ didn’t always have a positive connotation. During the gold and silver rush years in the second half of the 19th century, many of the most famous and successful miners were of Irish and Irish American birth and naysayers coined the term to mean that only through luck, as opposed to brains, were these miners succeeding. Luckily (!) we’ve got a board filled with ideas to make your St. Patrick’s day rich with delights. 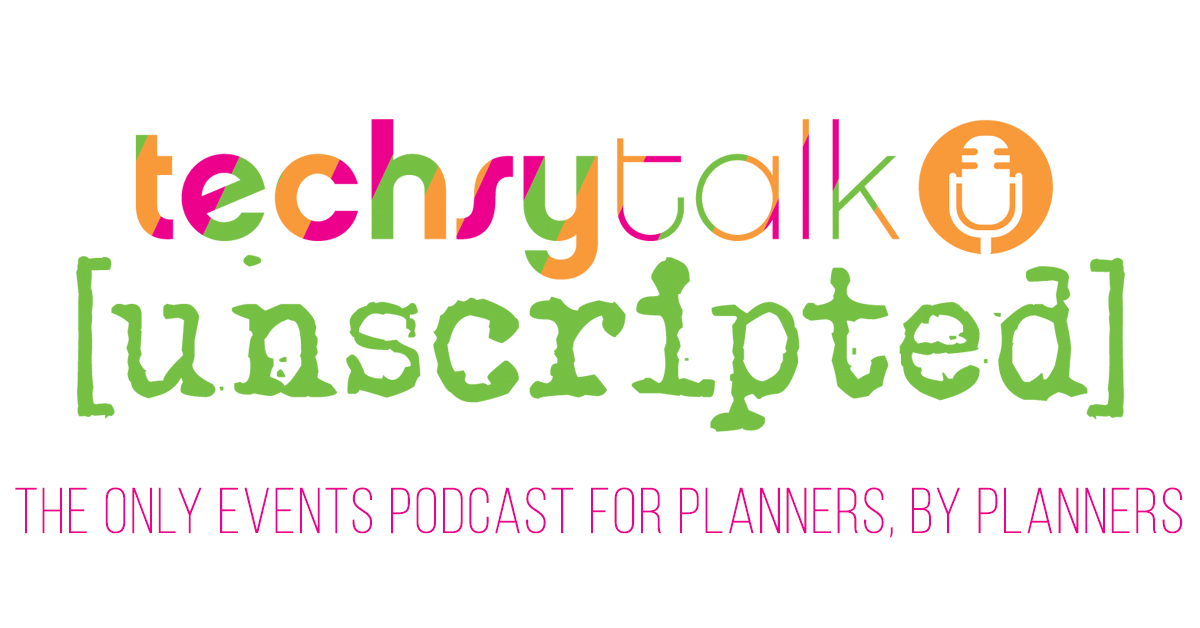 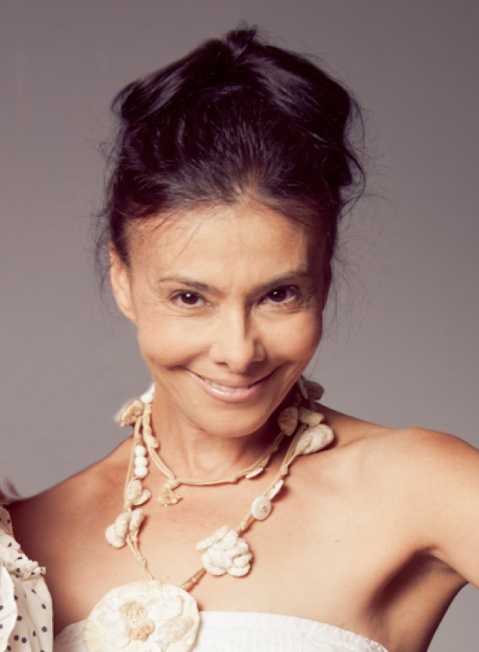 Behind the Hustle: Stella Ballarini (@scoozievents)
Next Article