Sangria originated in Spain and Portugal but has steadily gained popularity stateside. There’s even a country song that extols its virtues (sort of)!

The basic recipe is red wine, chopped fruit, a sweetener, with a small amount of added brandy. Of course, that is just a point of departure. Although it is typically enjoyed in the warmer months, apple caramel and orange cinnamon versions allow us to enjoy this fruity beverage in the fall and winter months too. The taste isn’t the only thing that matters, though. While a red solo cup holds the magical elixir that is sangria quite well, presentation does matter. So, whether you make a single serving or enough for a large crowd, you’ll want to make sure you can see the rich colors of the wine and pretty fruit in some sort of glass container. A large pitcher or a crystal punch bowl work well as do mason jars and vintage bottles. As we researched this topic, we found that a lot of people claim to have the “best” sangria recipe ever. So we’ve created a board filled with recipes (and cool ways to serve them) so that you can try them all and decide for yourself! 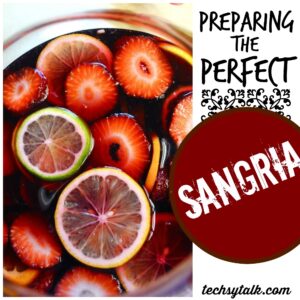 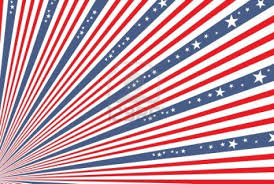 Blue Denim Do Over: From the Wild West days to today, denim jeans have earned the right to be called our national uniform.   So to… 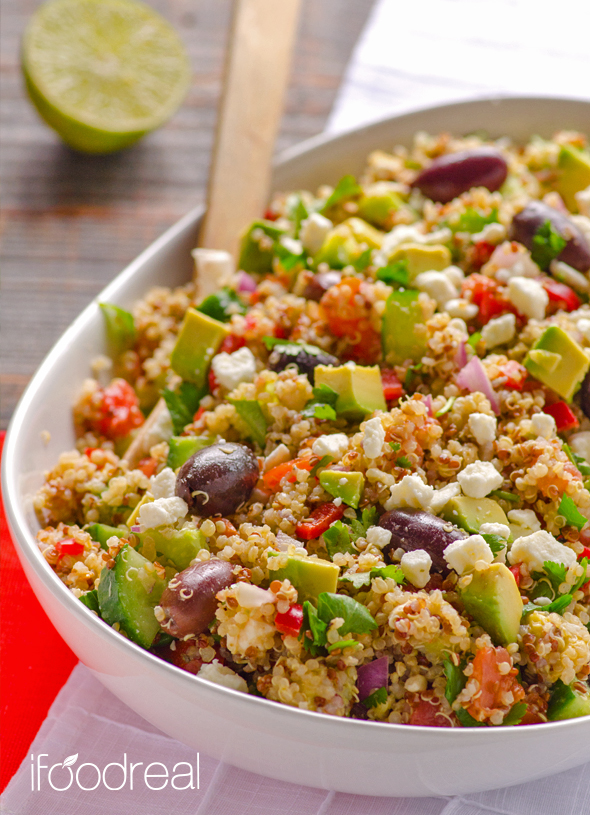 Quin-wha? This versatile little seed with the funny name is steadily replacing boring old brown rice in recipes everywhere. Aside from its many health benefits… 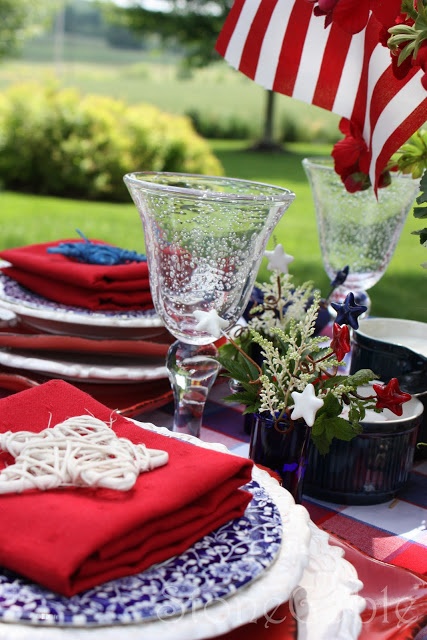 Memorial Day typically marks the beginning of the summer vacation season AND the summer cookout season. So, if you’re looking for some ideas to bring together… 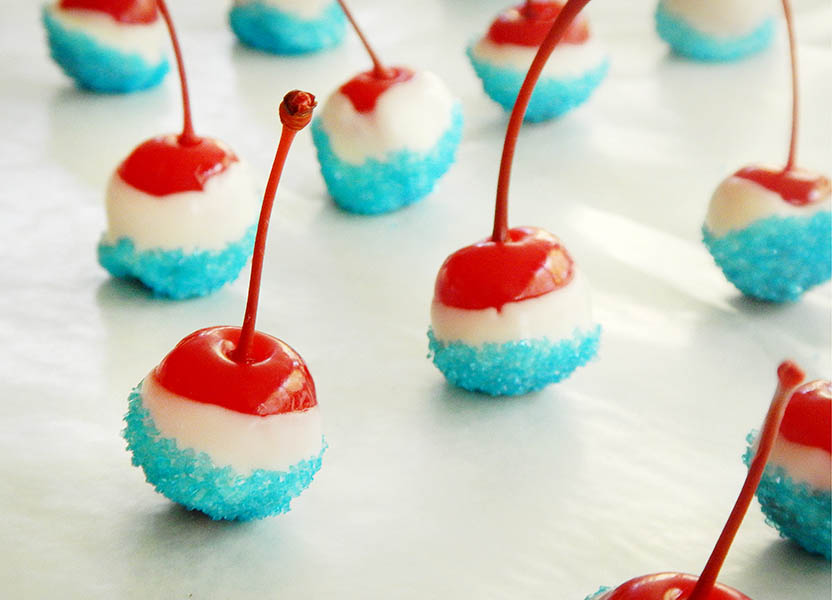 If Memorial Day was the unofficial start of b-b-q season, 4th of July is when things start to get real! Maybe for that party you… 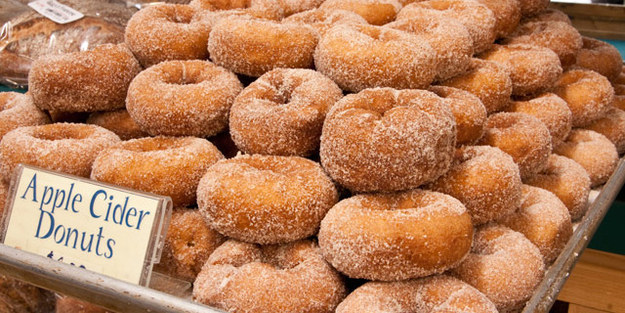 Harvest All the leaves may be brown but, more often than not, the sky is blue, the air is crisp and the apples are ripe…