We Pinned It: Election Day

Your mother probably told you to never discuss politics in polite company but she didn’t say anything about a throwing a party! For an Election Day party, we think it’s all about the visuals: cupcakes with the candidates’ faces on them, drink stirrers that say “vote”, and cookies shaped like elephants and donkeys. Serve drinks with red, white and blue straws, and set up a ballot box and let everyone cast their vote.

There’s an App(etizer) for That!

As Americans, it’s our right, and privilege, to vote. But, how do you know who to vote for? If you’ve got a smartphone (and who doesn’t these days?), there are plenty of apps, like Voter and Sidewire, that can help you figure out where you stand on the issues, and wade through all of the candidates. And, if you get hungry while you’re doing all of that research, whip up some patriotic popcorn or some Yankee Doodle mac and cheese.

There’s no debate about it!

Whether you’re a Democrat, Rebublican, Libertarian, or independent, head out to the voting booths this November 3rd and use the power granted to you by our constitution. While you’re waiting in line at the polls, check out our Pinterest board for some great party ideas. 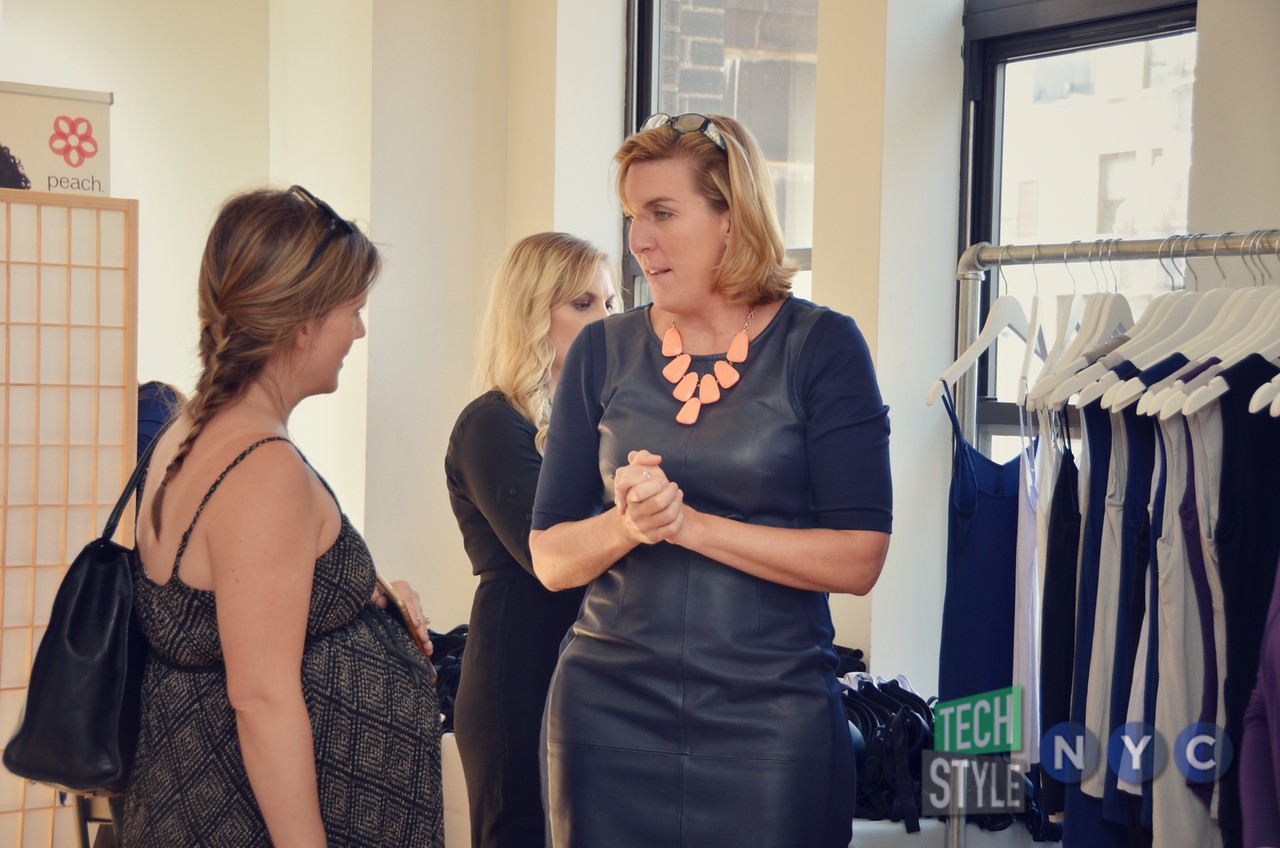