We Pinned It: Bake Your Cake and Eat it Too

Lately, for some reason, we’ve been dreaming about chocolate cake. Maybe it’s because the weather has finally turned colder and we want to snuggle under a blanket with a slab of something yummy. Or, maybe, it’s because Chocolate Cake Day is coming up on January 27th!

Did you know you can make chocolate cake in a coffee mug? In the microwave? Might be the laziest way to make cake but it’s fantastic because it’s one portion. You know. In case you’re still pretending to stick to that new year’s resolution about eating less, being healthier, blah, blah, blah… Say you’re going to be out of the house for a while but want to come home to a delicious treat? Well, you can bake your Chocolate lava cake in a slow cooker! It takes about 3.5 hours to make, which gives you plenty of time to organize some friends to come over and share it with you (or not). 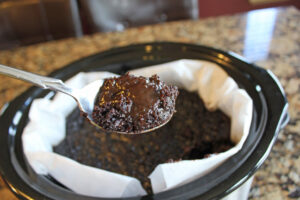 While searching for the “best” chocolate cake recipe ever, in addition to the basic, double layer round cake with chocolate frosting,

we came across a plethora of creative choices, like this chocolate cake with Kahlua added – yum! 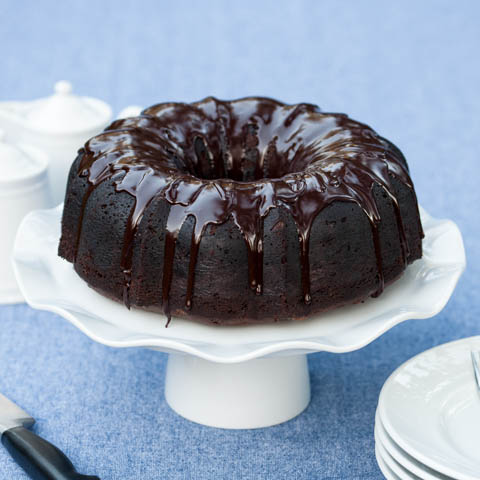 Who knew that Coca Cola is a traditional southern ingredient? Clearly, a lot of people did because we found several recipes like this one, which makes a good replica of the dessert that is served at Cracker Barrel. 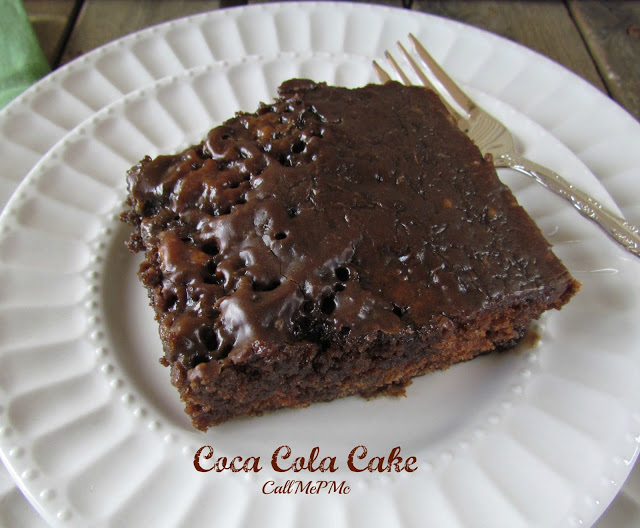 With all of these options, who says you can’t bake your cake and eat it too? 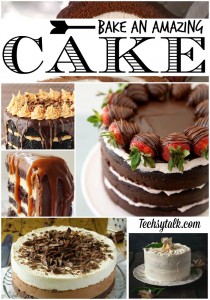 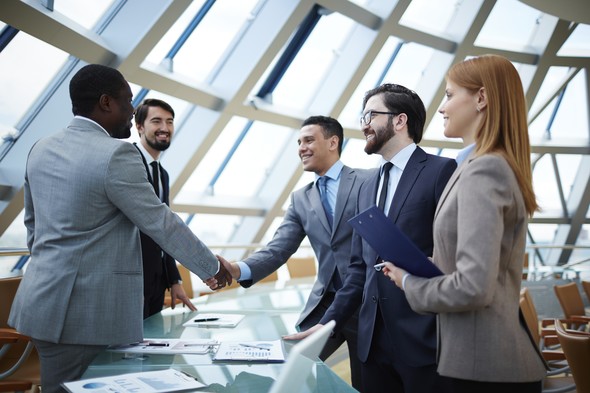 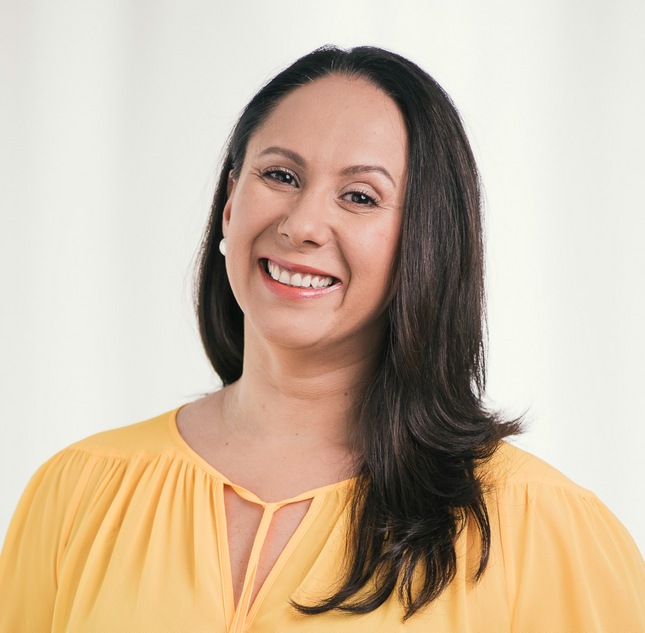