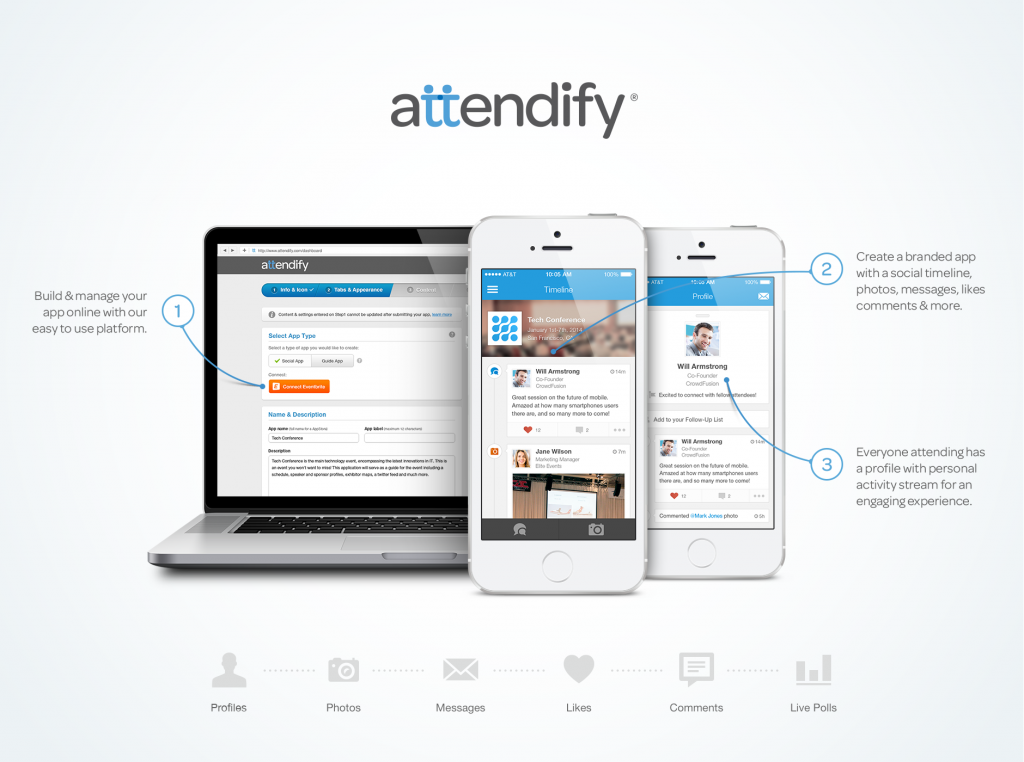 First of all, please tell our readers about Attendify – what is the company all about? Attendify is about taking action, we give event planners…

Today, we’re talking about Tangent: Company/Tool Name: Tangent Website: http://usetangent.com What is the “problem” that your tool seeks to solve? Mobile event apps have become increasingly… 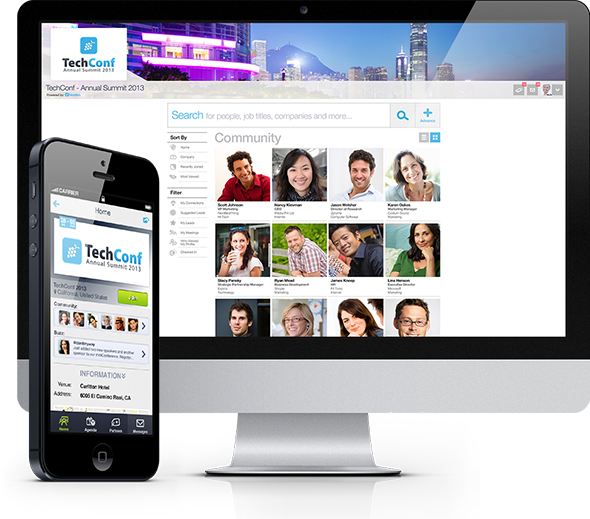 Today, we’re talking about Bizzabo   Company/Tool Name: Bizzabo Website: http://www.bizzabo.com Twitter: https://twitter.com/bizzabo Facebook: https://www.facebook.com/Bizzabo What is the “problem” that your tool seeks to solve? Our solution, a social-mobile… 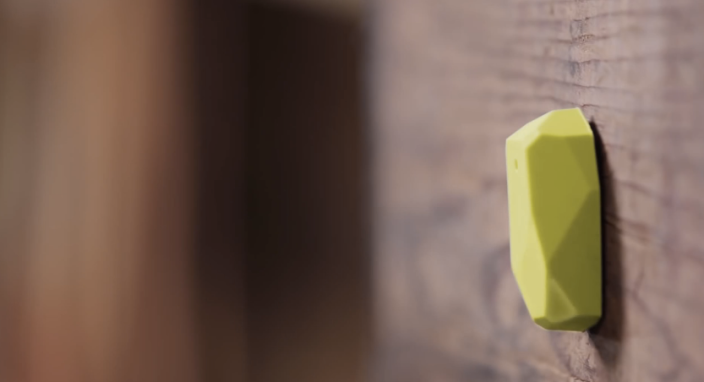 Networking mobile application developer, Topi, announces a turnkey program bringing beacons and networking together to build communities at meetings and events. Topi is pleased to…