Due to the huge interest in the 6th edition of Eventex Awards, registration and submission deadlines are extended. Applications and submission forms will be received by 29 January 2016.

More than 150 entries came from Europe, USA, India and Australia so far, which is double the number of last year. Most popular category so far is Best Conference, followed by Best Experiential Event. From the brand new cluster: Event-related Services, Best Event Agency is a favorite, followed by Best Speaker.

More information about the 28 categories in Eventex Awards, as well as the Awards Night details can be found on the Eventex website. 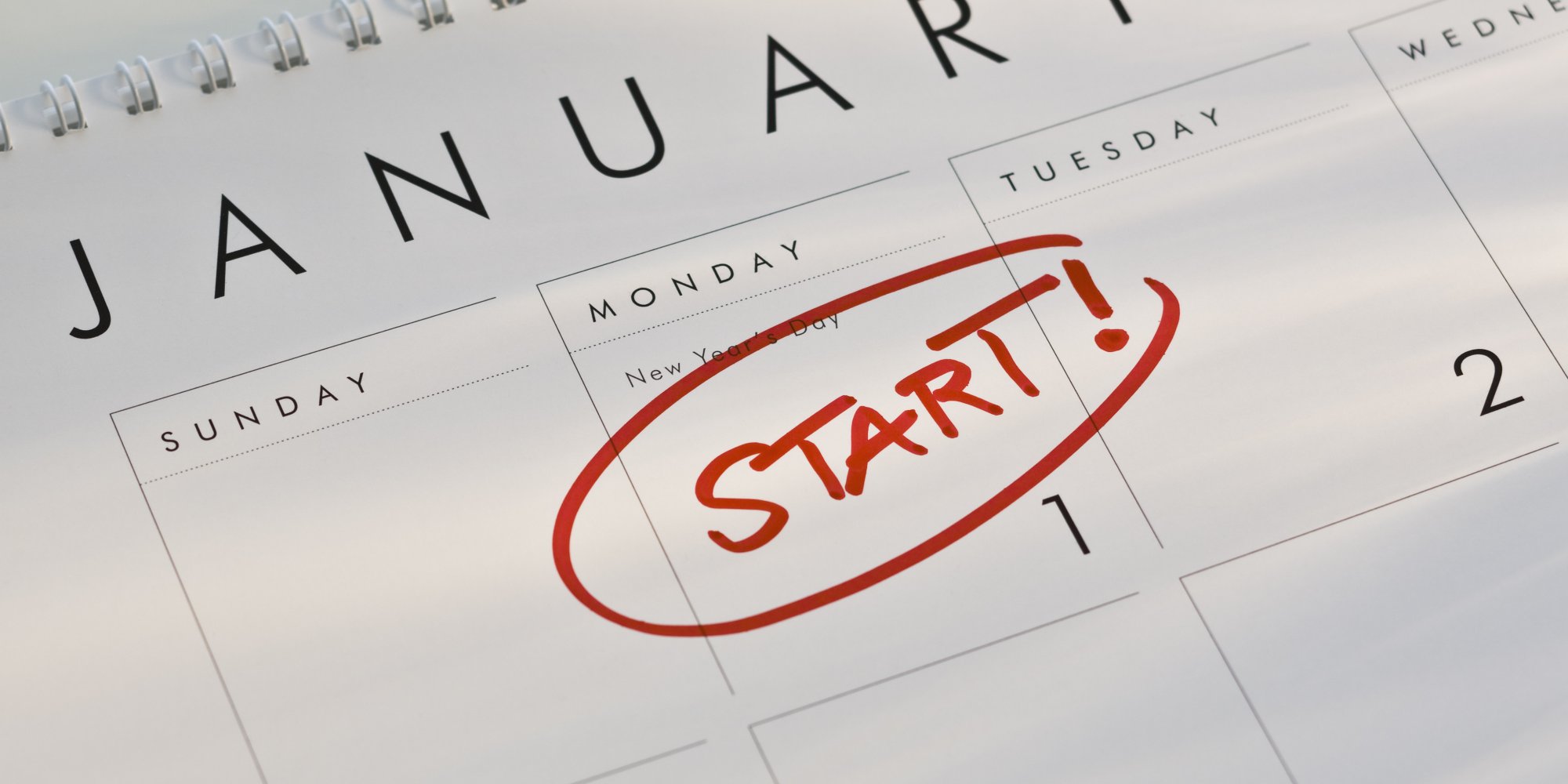 3 techsy Things to Do Before The New Year
Next Article