The 6th Edition of Eventex Awards Announces Call for Entries

Sofia, Bulgaria, September 1, 2015 Eventex Awards, the global awards for events, have just announced open registration for their 6th edition. Entries will be accepted online from around the globe in 26 categories, ranging from various types of events and event technology to event services, and even speakers.

Registration is now open with a special rate available for those who apply before September 30. More than 30 global leaders from the meetings and events industry will evaluate the entries in the 6th edition of Eventex Awards. “I always learn a lot and get inspiration out of the entries. “ says Michael Heipel, author of the Event Marketing blog and one of the jury members.

Winners will be announced on March 17, 2016 in Sofia, Bulgaria at a gala ceremony, featuring special performers and gourmet dinner.

“Our concept innovates with every edition said Ovanes Ovanessian, founder of Eventex and Eventex Awards because the industry dynamics have to be acknowledged and credited properly”.

More information on Eventex Awards is available at: http://eventex.co/awards/ 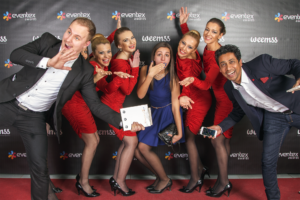 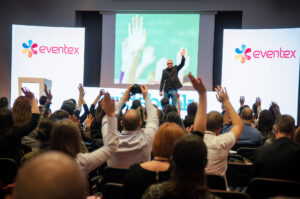 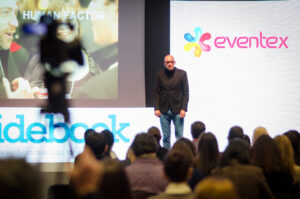 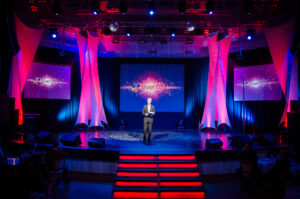 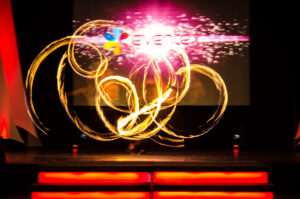 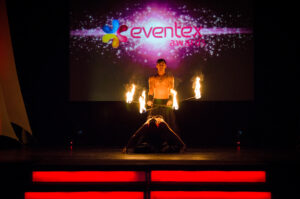 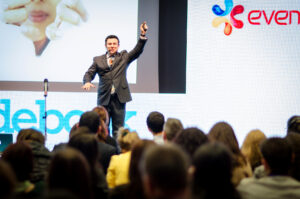 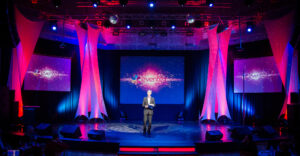 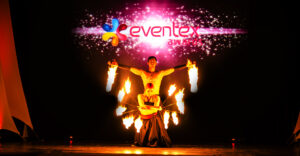 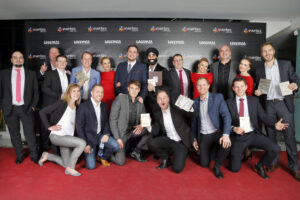 Due to the huge interest in the 6th edition of Eventex Awards, registration and submission deadlines are extended. Applications and submission forms will be received… 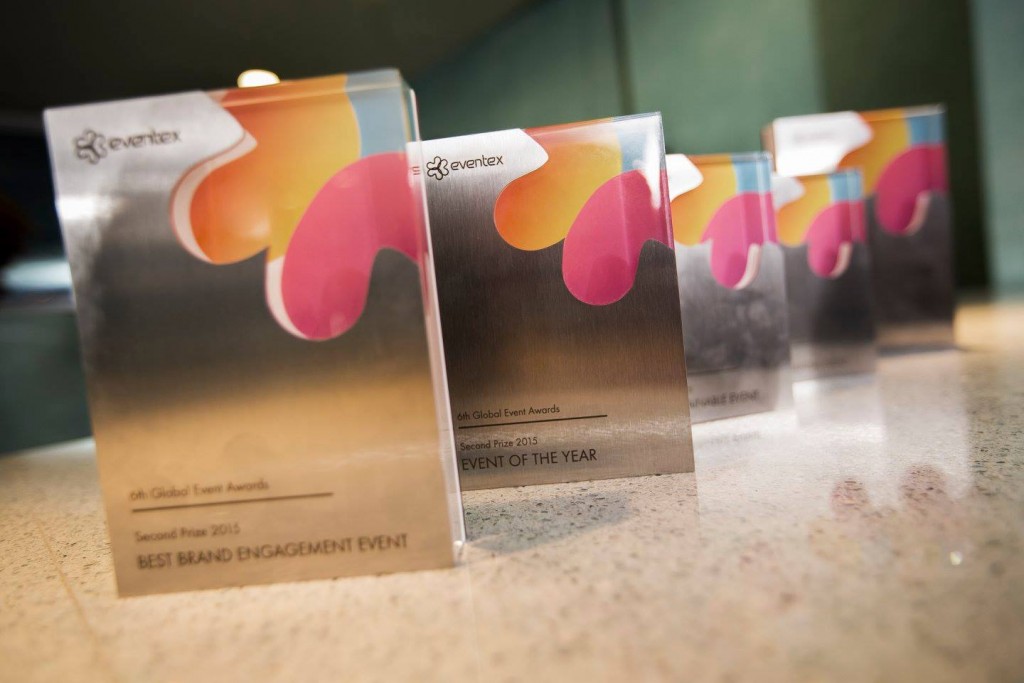 It’s the final week of registration for the International Eventex Awards. As they feature projects from 35+ countries worldwide, judged by prominent event experts in…