Speaker Panels For Debates Not Dialogue – By @MikePiddock

Here in the UK we’re just gearing up for our General Election in May, and latest reports suggest it’s going to be one of the tightest yet. What’s more, it’s interesting to see that while two parties remain dominant, the battle is also being fought with the active involvement of a wider number of traditionally marginal groups. It looks very possible that these smaller parties might have to form part of a coalition government, so their voices are very relevant to the debate.

As a result, there has been a lot of to-ing and fro-ing about which of these parties should feature in the live televised debates. These debates are a fairly recent trend, and are increasingly popular amongst both the media and general public, eager for a House of Cards-style head-to-head between opposing viewpoints, and plenty of fireworks.

So my question is: Why, if the appeal of this format is the powerful and engaging sparring between opposing viewpoints, are most event panel discussions so timid?

The panel format is a well-used break between straight-forward presentations, and multiple people and viewpoints ought to lead to some genuinely valuable discussion. However, the majority that take place seem to be a series of introductions or pitches from each panel member, before neat lay-ups for them to violently agree with each other.

I hope I’m not alone in feeling underwhelmed by this. Where are the challenging, alternative opinions? Who’s pushing those on stage to clarify and expand on what they meant? Who’s highlighting the contradictions or issues with what has just been said?

Very often, it’s the audience who want to perform this role. But they’re restricted to a few short questions at the end. Alternatively, they simply do not bother raising their (interesting and valid) views because they’re not happy with public speaking.

Hence the importance of audience response systems – like Glisser – not just during presentations, but in other event formats like speaker panels. Why not hold an audience poll prior to the debate and challenge the panel to change those opinions, then re-poll after the debate to see who was the most convincing? Then invite audience questions via their smartphones throughout the discussion. And don’t duck the challenging ones!

Competition, participation, live-analytics… even gamification. Use apps and tech to help raise the content bar, and give audiences a spectacle they’ll enjoy watching, even if they don’t agree with all of the opinions. 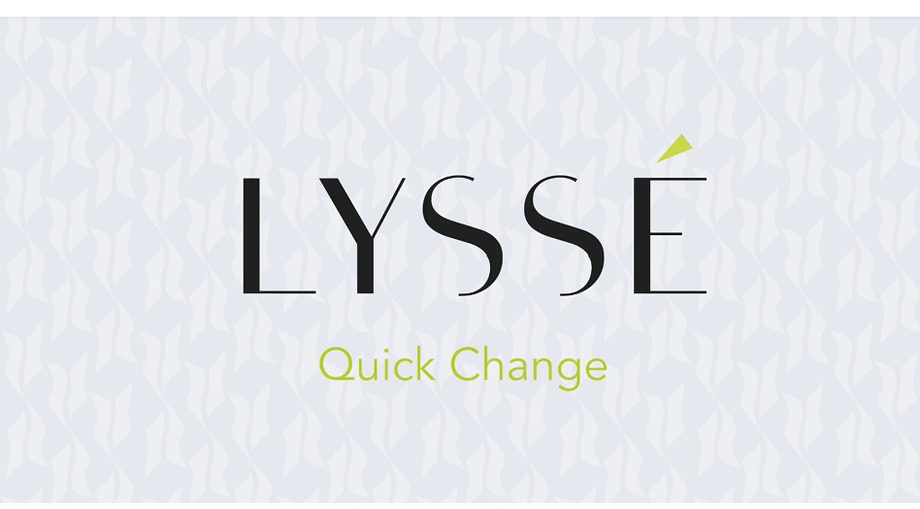 Event Tech of the Week: @Who Won The Give Away
Next Article