SongDivision’s UK team will lead the session, consisting of amazing musicians that have worked with the likes of George Michael, Florence & The Machine, Michael Buble, Cee Lo Green and Eminem.  They will ‘Periscope’ the session from Metropolis Studios in London where the likes of Adele, Amy Winehouse, The Rolling Stones and Queen have all recorded hit songs.

SongDivision is determined to give back to the industry by doing what they do best — helping the industry create its own song to help promote Global Meetings Industry Day.  A recording of the song will be circulated for everyone to use at their local GMID celebrations.

Global Meetings Industry Day (GMID) was created to honor the Meetings & Events Industry and the impact it has on people and business.  GMID will be held on April 14, 2016 and be celebrated by planners worldwide.

Founder and CEO Andy Sharpe Says, “I founded SongDivision to share the thrills and benefits of songwriting with the world. Listening to music is one of the great joys of life – but writing songs and making music is an even more magical experience than listening to it.”

Interested in taking part in the songwriting session?  Learn how to set up a Periscope account and participate, here. For more information, contact Creative Director, Sam McNeill at sam@songdivision.com.

SongDivision has pioneered music-based team building programs, conference openers and experiential marketing campaigns around the globe since 2003. SongDivision has worked with clients such as Microsoft, Pfizer, Coca-Cola and KPMG to engage, educate and entertain their audiences. SongDivision has teams throughout the Americas, Europe and Asia Pacific. 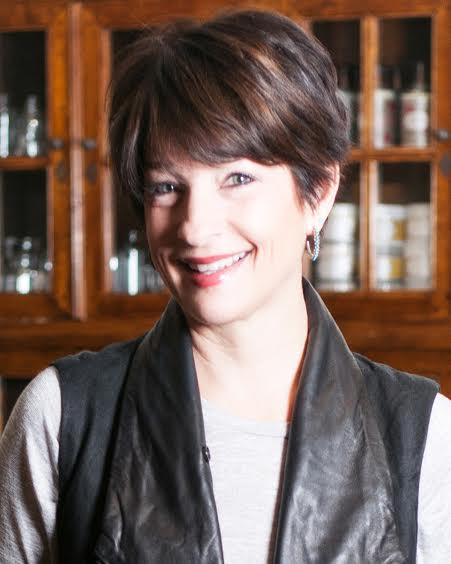 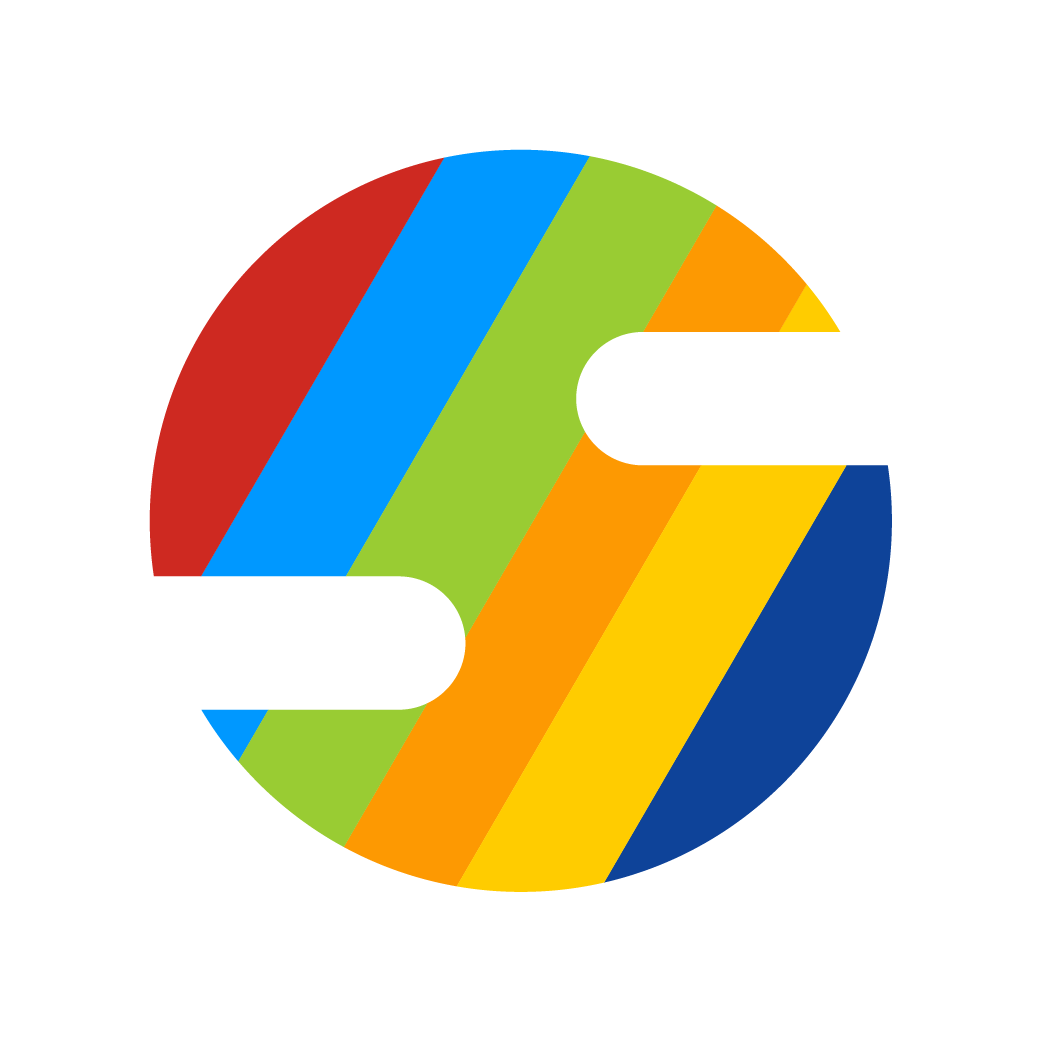 Event Tech of the Week: @Swoogo
Next Article