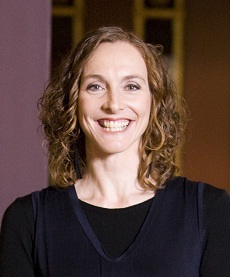 Marie-Claire Andrews, founder and CEO of ShowGizmo has just been named in the Top 25 Smart Women in the Events Industry 2016.

Her business, ShowGizmo, is now the number one event app provider in Australasia, and recently expanded into the US. The team began producing apps for events in 2010 and has since powered more than a thousand events to date.

ShowGizmo CEO, Marie-Claire Andrews said, “I’m privileged to receive this honor – particularly as one of only a handful of international winners! I appreciate the recognition from the industry and look forward to meeting all the other inspiring women on my travels.”

Under Marie-Claire’s leadership in the past six months, ShowGizmo has trebled to over 30 staff, opened an office in the US and UAE and closed a Series A funding round from local and international investors. ShowGizmo’s move into the American market was a natural progression for the start-up, which now has staff located in NZ, Australia, The Middle East and USA.

The market expansion has been accelerated by a series of key partnerships including the acquisition of US based Feathr’s ‘mobile apps for events’ business portfolio and with the US Travel Association, which selected ShowGizmo as the official app for their Global Meetings Industry Day on April 14.

According to a 2011 U.S. Bureau of Labor Statistics report, women make up 76 percent of meeting and event professionals. “Now is truly the time for women’s professional advancement in the industry, for women to have a seat at the boardroom table,” says Carrie Abernathy, co-founder and president of the Association for Women in Events (AWE). AWE was launched in 2015 to serve as a resource, provide mentorship and enhance careers and in which Marie-Claire serves on the Awards Committee.

Smart Meetings was inspired by AWE and wanted to learn more about these women. They selected from more than 200 nominations, to identify 25 executive leaders, doers, innovators, entrepreneurs and rising stars who are making an impact in the meetings and events industry.

“Join me in congratulating these pioneers, who are paving the way for the next generation of empowered women,” Abernathy said, “I’m truly honored to know and work beside these amazing women in the industry.”
For further information:

ShowGizmo — one of the first ever event apps to be launched —is the product of SmartShow Ltd, pioneers and leaders in event mobile apps since 2010. The ShowGizmo multi-event platform (one system powering many events) enables low cost, fast delivery of native apps and concurrent use by multiple organisers anywhere in the world. ShowGizmo is acknowledged by industry commentators to be one of the top international solutions, a market position supported by the hundreds of events and many thousands of event-goers around the world who have enjoyed the app to date. 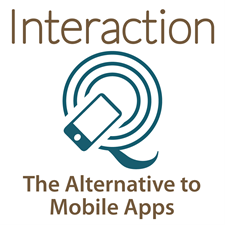 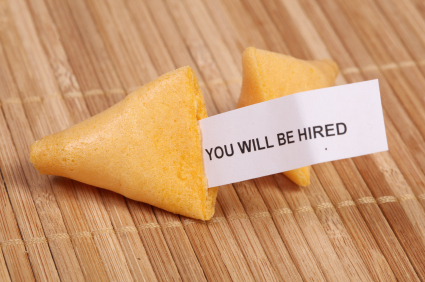 Why You Need to Hire An Event Planner
Next Article