Named one of The Next Web’s 100 Tech & Business Women Speakers, Clara heads up Event Farm’s experiential division, EFx, as SVP of Business and Product Development. Prior to being acquired by Event Farm in 2015, Clara co-created the viral hit, KillSwitch App, and co-founded ClearHart Tech, an innovation agency that leveraged emerging tech and non-traditional marketing solutions to bridge online and offline. Featured on Bloomberg TV and named in Entrepreneur Magazine’s 100 Brilliant Companies of 2013, Clara’s work as a Creative Technologist has ranged from leading edge Tech Startups to Fortune 500 companies in North and South America. Clara started her career as a Creative at McCann Erickson, overseeing creative direction for clients such as L’Oreal, Mastercard, Dentyne, and others.  Clara graduated from Boston College with a major in English, loves Star Wars, and lives in WeLive. 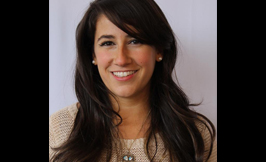 Like something you read here? Just highlight any line and you can tweet it automatically!  Named one of The Next Web’s 100 Tech & Business… 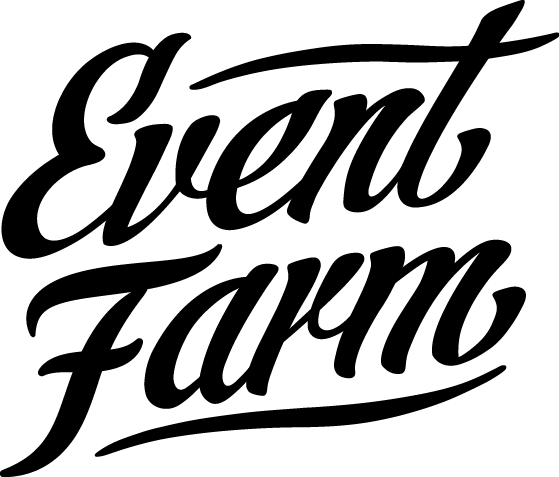 Welcome to the first article in our new series, Matchmaking Stories from techsytalk LIVE, chronicling the matchmaking power of our annual marquee event tech conference and… 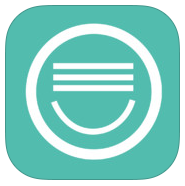