Lindsay Fultz is the Director of Marketing at Chideo, an interactive charity broadcast network that combines unique videos and celebrity star power to create fan experiences that raise money for charities. Leveraging the power of influencer marketing to harness many voices in service of a good cause, Lindsay spearheads and promotes campaigns whose reach often exceeds expectations. Her work in this area is the culmination of years in the field of social media marketing, many of which were spent directly in the event industry.

Here are some examples of how Chideo works. Pamela Anderson uses Chideo as a platform to help fund the Pamela Anderson Foundation, which is devoted to the global protection of animals and the environment. With suggestions from fans, she shares unique video content on the network about herself and her life as a way to gain support for her cause. Patricia Arquette recently offered fans a chance to travel with her to one of the global water and sanitation project sites which her charity, Give Love has been busy creating, after developing their work in Haiti for the past five years. And Tionne T-Boz Watkins of TLC fame performed a live unplugged concert with friends including Raphael Saadiq and Faith Evans, to raise money for the Sickle Cell Support Foundation.

Although the network has only been around for a year, officially launching this past January, it has some major firepower behind it. Founded by well-known entrepreneur and philanthropist, Todd Wagner, business partner to Mark Cuban, the network is poised to break new ground in the broadcast media world as an outlet that spotlights and promotes charity work through its original content.

I chatted with Lindsay recently, and honestly, I gathered enough material from our conversation for at least five articles. Engaging and enthusiastic, Lindsay is dedicated to sharing information and ideas. She’s also a strong believer in tracking return on engagement and ROI. It’s precisely this mix of excitement and strategy that infuses the influencer marketing and collaborative, multi-media campaigns that Lindsay is now successfully implementing at Chideo.

Regarding influencer marketing for the events industry, Lindsay had this to say, “I’ve noticed that a lot of trade publications have social handles but they are completely silent ten months of the year, and come out of hiding just for their event, to get registrations, and expect people to have this network waiting for them, and they wonder why it’s not working, why they can’t get big brand sponsors, and attendance is down.” Using social handles to build strong, robust communities is one significant part of the work she does as a campaign strategist.

For those of us in the event world, it’s exciting to see Lindsay moving into such a high profile position. Well known as a marketing and media powerhouse from her days working with Grosh Scenic Rentals through the development of her own firm, Middle Child New Media, Lindsay is on the forefront of social strategy and influencer marketing. Before working at Chideo, she was influencer relations director and an advisor at leading Instagram and Snapchat marketing firm, theAmplify. She’s been named Social Media’s Rising Star in the Events Industry by Event Solutions Magazine, and one of the Top 42 Most Passionate Business Women on Twitter by the Huffington Post.

One of Lindsay’s more successful projects was promoting the November, 2013 launch of the new Pacific Ballroom at the Long Beach Arena at the iconic Long Beach Convention Center, home of the TED Talks. The party to celebrate the redesign of this massive, 45,000 sq. ft. event space was a much heralded affair throughout the event world. As lead social media strategist for the event, she gathered a group of social influence reporters to attend in person, including Bobby Umar, Elite Styles Events, Liz King, Jenise Fryatt, Deb Roth and Nicole Matthews, created the hashtag #SightSoundLBC, and set this group loose on their considerably sized social media platforms to chronicle the experience from beginning to end. Together, they sent out over 800 tweets, receiving almost 6.5 million impressions, posted over 440 pictures and videos on Instagram, and increased Facebook engagement by 21,000% on the day of the event.

Lindsay uses Facebook, Twitter and Instagram as her main tools in developing deep and exciting levels of engagement on behalf of her clients. The first thing she did upon her arrival at Chideo’s Dallas headquarters in September was institute tracking. Now, the team can see everything coming. When working with ambassadors, they employ the use of teasers, website banners, fan forms, Facebook or Instagram AMA’s (Ask Me Anything – made popular on Reddit) and strategically targeted ads, evaluating their success at every turn.

Lindsay is able to offer great support to clients and ambassadors in their collaborations with influencers. “Influencer marketing, done correctly, is unique and custom to each person’s voice, custom to their interpretation, whether through video or image, because it’s for their audience – here’s the overall goal, interpret it however you want, because we trust you, you’re the ultimate creator.” The bottom line is, you line up the correct people to be your spokespeople, and then let them loose to do what they do best!

Chideo is operating in a market that has a whole lot of room for growth. According to current statistics, only 7-8% of giving happens online, while 92% of giving is still taking place via snail mail! Many small organizations can benefit from the opportunity to take advantage of a strong online presence, coupled with the star power of a celebrity ambassador. Organizations who are vetted and welcomed into the Chideo family receive 80% of everything that is raised on their behalf. Says Lindsay, “We love working with small organizations, where a little bit of money goes a long way.”

The thing she’s proudest of so far at Chideo is the recently launched Clint Black Dream Recording Session Contest. Contestants vying to become the next greatest singer/songwriter paid for a chance to record their original song in Clint’s Nashville studio. Entry fees are being donated to rettsyndrome.org, an organization dedicated to the cure and treatment of that neurological disorder. A big winner announcement and nationwide TV special are currently in the works.

Did I mention the partnership between Chideo and Sinclair broadcasting, who push out Chideo’s content on their 160 + TV stations covering almost 45% of the country? They’ve also teamed up with Virgin Air, who has begun airing Chideo’s video content on their flights. So you get the idea. This is a top shelf operation, and you’ll have the opportunity to learn from one of their key strategists.

When Lindsay presents at techsytalkLIVE on August 14th, she’ll be breaking down the principles of influencer marketing along with Justin Rezvani, CEO of theAmplify and ThinkRenegade’s Cammie Pham. You won’t want to miss this panel. 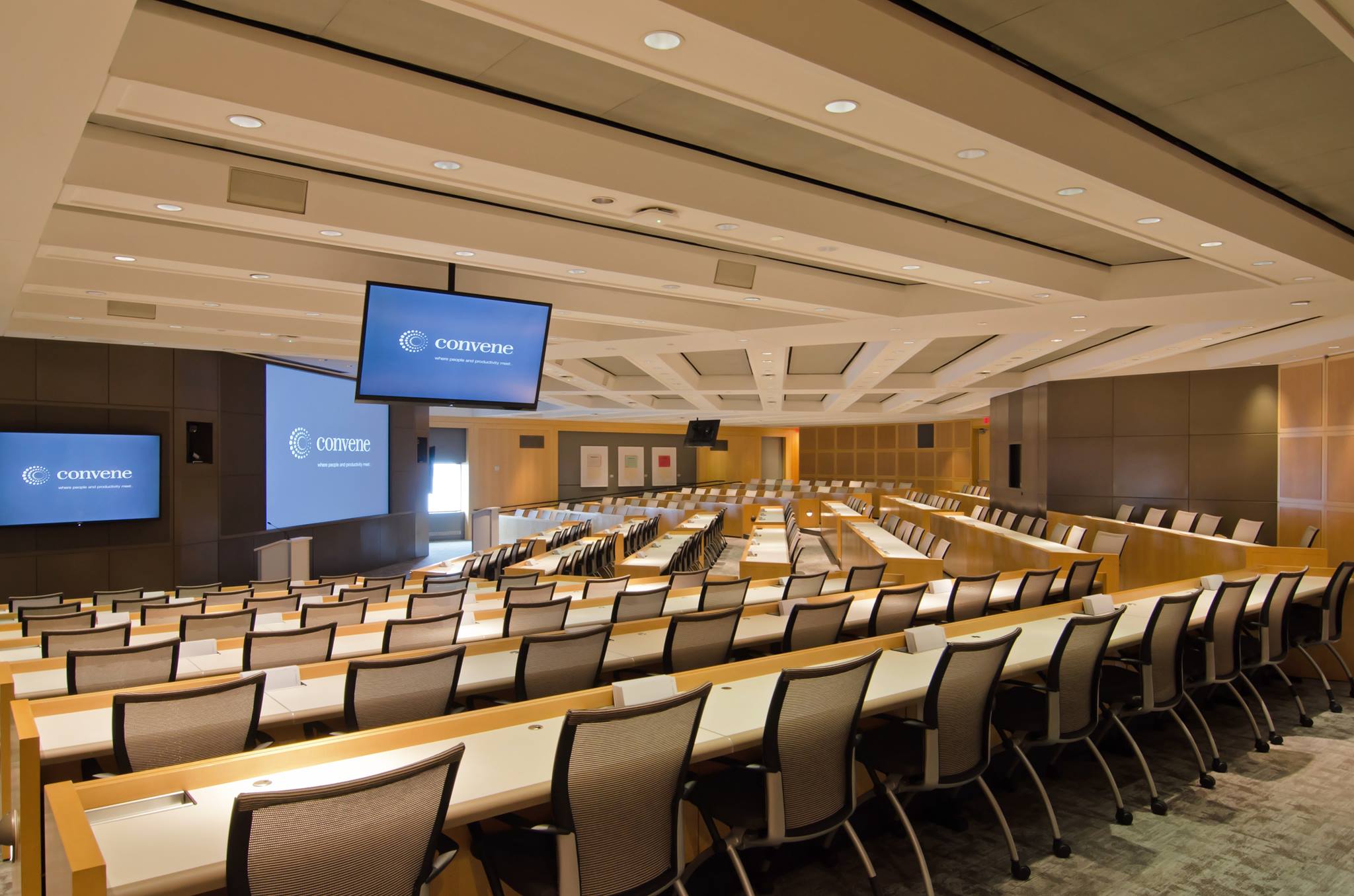 Event Tech of the Week:@TicketBud
Next Article