Sofia, Bulgaria, November 2, 2015 The high registration season for the global Eventex Awards starts now until 18 December when the registration deadline is marked. Entries are welcome in 28 categories for events, event services, suppliers and professionals who stand out with achievements on the global industry scene.

The most popular category so far is Best Event Agency, which is one of the newly launched categories in Eventex Awards. There are 17 new categories in total, including Best Speaker, Best Experiential Event, Best Event Venue and Best Product Launch.

Most entries in the past month came from USA, UK, India and Turkey in addition to Bulgaria, Slovakia, Netherlands and Macedonia. Eventex Awards expect to cover many more countries until  the registration deadline.

More than 30 global leaders from the events and meetings industry will evaluate the entries in Eventex Awards in the beginning of 2016. Special price rate applies to Best Sustainable Event, Best Cause Event, Best Fundraiser Event, and Best Event Technology Start-up. 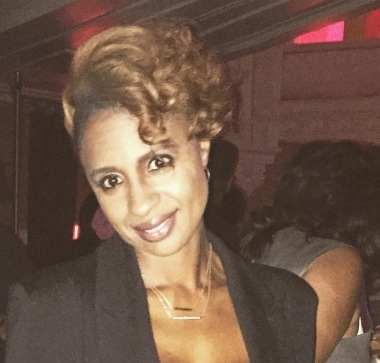 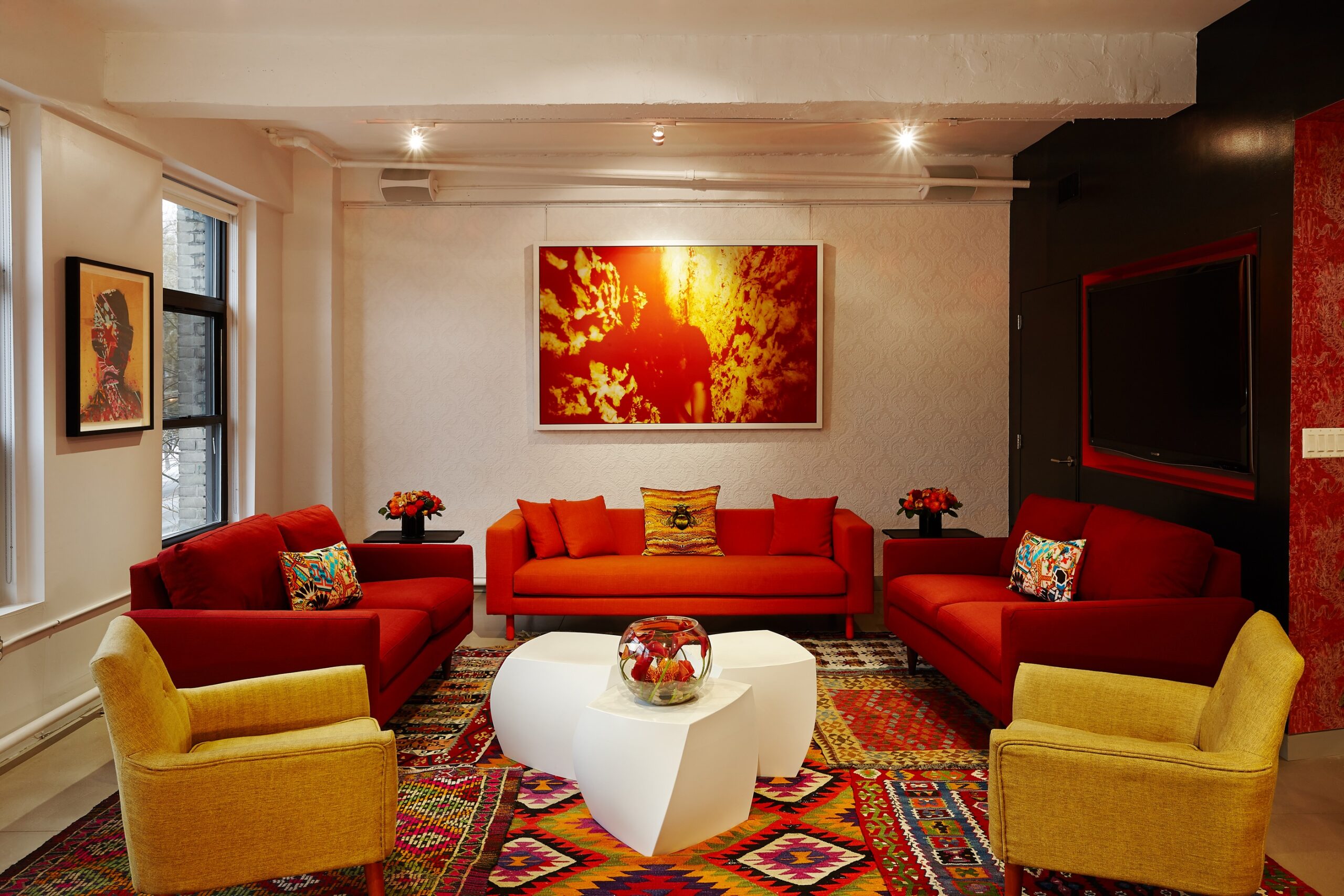 Right This Way: A Venue Amuse-Bouche @MEET on Chrystie
Next Article