If you organize large events, this will be an opportunity for a lot of visitors to meet up. The majority of the visitors will, let's put it politely, show modest interest in the content part and are mostly interested in connecting to other visitors. Organizers are encouraged to facilitate 'micro meetings' within the event that will contribute to the event experience in a very positive way .

Last week, I attended IMEX Frankfurt - a huge opportunity to meet a lot of my twitter friends in person. So it was only logical to arrange a tweetup. Let me walk you through the process of organizing a tweet up. Notice how it evolves organically.

The idea
The actual idea came up during a lunch we had with Julius Solaris of eventmanager blog. We talked about attending IMEX 2012 in Frankfurt and the idea of organizing a tweet up was born.

First steps
The first step was sharing the idea with our followers. Guess what, we simply send out a tweet. I used my personal twitter account and also added a tweet with the #EUventprofs chat hashtag to reach the European eventsprof chat participants.

any of my event tweeps at #IMEX frankfurt? Let's meetup!

From the very beginning there were a lot of positive reactions to the idea.

It was great to see how everybody contributed naturally. After some retweeting and positive initial reactions Thorben Grosser opened a doodle datepicker for agreeing on a date and time. Julius set up an Eventbrite event so people could sign up and see who's attending as well. Miguel Neves of the IMEX organisation noticed our little initiative and offered his help for finding a location. Imagine the positive experience we got from this kind of cooperation and flexibility.

@djstomp Great initiative! Do we need to define a tweetup location? One option is the galeria area in Hall 9. #IMEX12

Gerrit Heijkoop suggested an alternative location and we finally ended up at the Holland stand.  Read the full storify to see the process evolved and how the tweet up in itself was a great success (a lot of fun). In fact some 30 tweeps participated.

A huge thanks to all the tweeps for participating and the Netherlands Board of Tourism and Conventions  and Mr Holland for hosting us!

First of all, a tweet up is a fun thing to do! A low entrance, low profile way of meeting up with online friends. Some tips to enhance the experience:

For anyone who follows social media, you will know that Twitter does not change very often. And while there is certainly a social media war… 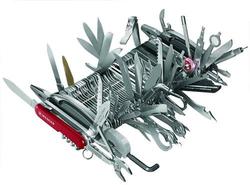 Isn’t it fun to provide your conference attendees with tips how to get more out of their conferences? Why not share some smart tips pre-conference.…

By now we all know that old scam email where someone from Nigeria informs you that you have a huge settlement waiting for you, and… 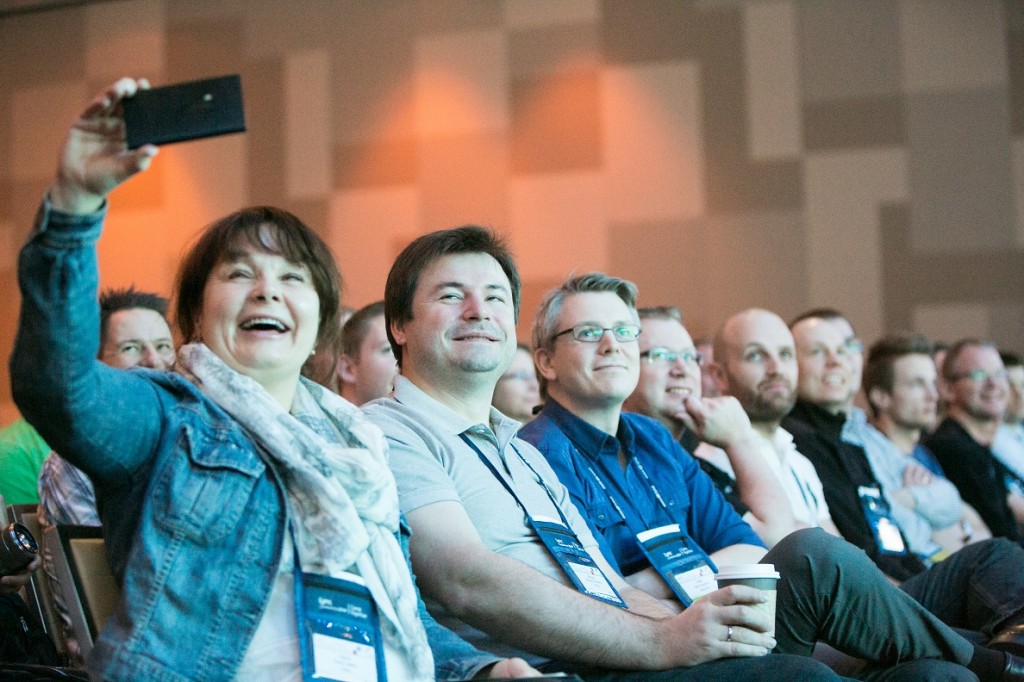 Everyone in the event industry tells you to use technology and social media to make your events better. What the heck does that even mean??…

It’s been a while since I’ve done any kind of list with creative tech ideas and I’ve had a bunch of ideas floating around. Everything…