DoubleDutch, the global leading provider of Live Engagement Platform, today announced it has appointed Dave Simon as its Chief Revenue Officer. Dave joins DoubleDutch after spending two years as Vice President of North American Sales for Oracle Marketing Cloud following its acquisition of Responsys, where he was the Vice President of Sales for North America. Simon will be responsible for overseeing DoubleDutch’s worldwide revenue operations to continue to drive growth and expand the company’s global market share.

“When we began looking for a new CRO, we knew we needed someone with the same hunger for growth and innovative mindset that has made DoubleDutch successful,” said Lawrence Coburn, CEO of DoubleDutch. “With his deep expertise in marketing technology, background in building, developing, and scaling sales teams, and track record of boosting profits and streamlining sales processes, Dave is the ideal executive to help us usher in a new era of Live Engagement Marketing and take the company through the next phase of our growth.”

Simon brings more than 20 years of experience in enterprise software sales with passion and skill in leadership roles at major SaaS and marketing technology companies. In addition to his time at Oracle Marketing Cloud and Responsys, he has also held positions at Citrix, SuccessFactors and CallidusCloud.

“DoubleDutch’s rapid innovation, transformative approach to marketing technology, and unwavering belief in the importance of its employees made me a believer of the company’s solutions and philosophy right from the start,” said Simon. “Following its phenomenal year in 2015, I’m incredibly excited to take on this new role and I look forward to being part of DoubleDutch’s continued growth and success.”

Simon shares his thoughts on his new position on the DoubleDutch blog, here.

About DoubleDutch
DoubleDutch believes in the power of digitizing live engagement to supercharge business outcomes. The DoubleDutch Live Engagement Platform powers events, conferences, and trade shows for more than 1,700 customers including Forbes, Humana, LinkedIn, Novartis, Nationwide, SAP, UBM and Urban Land Institute. The company has been named one of Deloitte’s 500 fastest growing companies in North America, AlwaysOn OnMedia 100 Top Private Companies, and Forbes’ 10 Hot Companies to Work for in San Francisco. DoubleDutch is based in San Francisco with additional U.S. offices in Phoenix and Portland and a global presence in Amsterdam, London and Hong Kong. 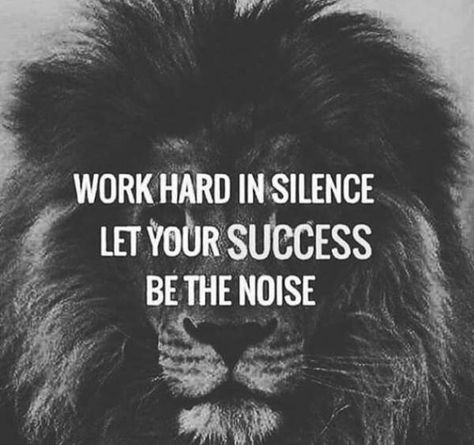