Like most people I was glued to the TV during the London Olympics. I got swept up in the "will he, won't he" medal drama surrounding Michael Phelps. And I saw something happen during his first few races that I think is worth noting: He lost. More than once.

And it reminded me of why it's important to fail every now and then.

Now that Michael Phelps has become the most-awarded Olympic athlete in history, most people will forget that he failed to qualify for a couple of the finals and lost one of the races by .05 seconds to Chad le Clos. But I think those failures galvanized him. I don't know that he would have achieved as much in London as he did had he won easily at first.

The narrative NBC painted in its sports coverage prior to the competitions was that Phelps has been in a slump since Beijing. Repeatedly they mentioned that he lost his motivation to train. They showed clips of an interview with him in which he talked about how he tried to do everything (even slipping out the back door) to avoid going to the gym. Then they wove in clips and stories about teammate Ryan Lochte talking about how much he's going to enjoy beating Phelps, how hard he works, how due he is to gain Olympic gold, etc. etc. … It was almost anticlimactic to see Phelps underperform after all the media build-up.

But he didn't dwell on his failure. He didn't go away. After Phelps' disappointing finish in semi-final and final events, he didn't pitch a fit for the cameras. He admitted to gearing his semi-final performance to a certain time he and the coaches thought would be fast enough to qualify, not expecting the last heat of swimmers to be faster. Later, he said le Clos deserved to win. You could tell that he wasn't proud of his performance. But whether he'd be able to rally was still a question mark.

Quietly, he returned over the next couple of days to compete in group relay and individual races, and he started to win. Phelps, the familiar champion from the Beijing Olympics had returned. (And Lochte, though also a winner, proved to be something of a douchebag. But that's another story.)

When Phelps retired to his room after those disappointing first few days, I wonder if he was thinking about the same thing I was: That it's hard to be the "best." It gives you nowhere to go. You're up against people who have never won or who want to knock you off your throne. They're hungry. And you're well-fed.

You've succeeded. Multiple times. You've got everything down pat. Without even meaning to, you go on autopilot.

My father used to tell me that no matter how smart, funny, talented, strong or good I was, there would always be someone better. The trick was not to get swept up in measuring myself against the competition or to rest comfortably on my laurels. No matter how hard it was, I had to remember that what mattered was that I gave it my all.

That's why I was so glad to see Michael Phelps lose. It made his victories that much more meaningful. It re-lit a fire in his belly that seemed to have gone out after the last Olympics. He can retire in peace and start a new chapter of his life.

The next time someone blows past you while you're coasting by on past glories, remember: It's not how you win. What matters most is what you decide to do after you lose. Your life (and career) is not a sprint. It's a marathon. So how are you going to tackle those hills? 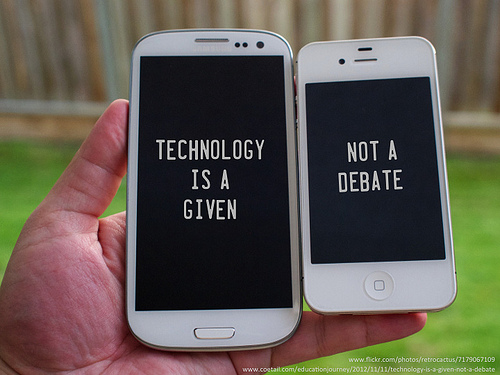 Are you tired of downloading awful apps to your phone? I’ll admit – I am very stingy with my hard drive space. I don’t keep… 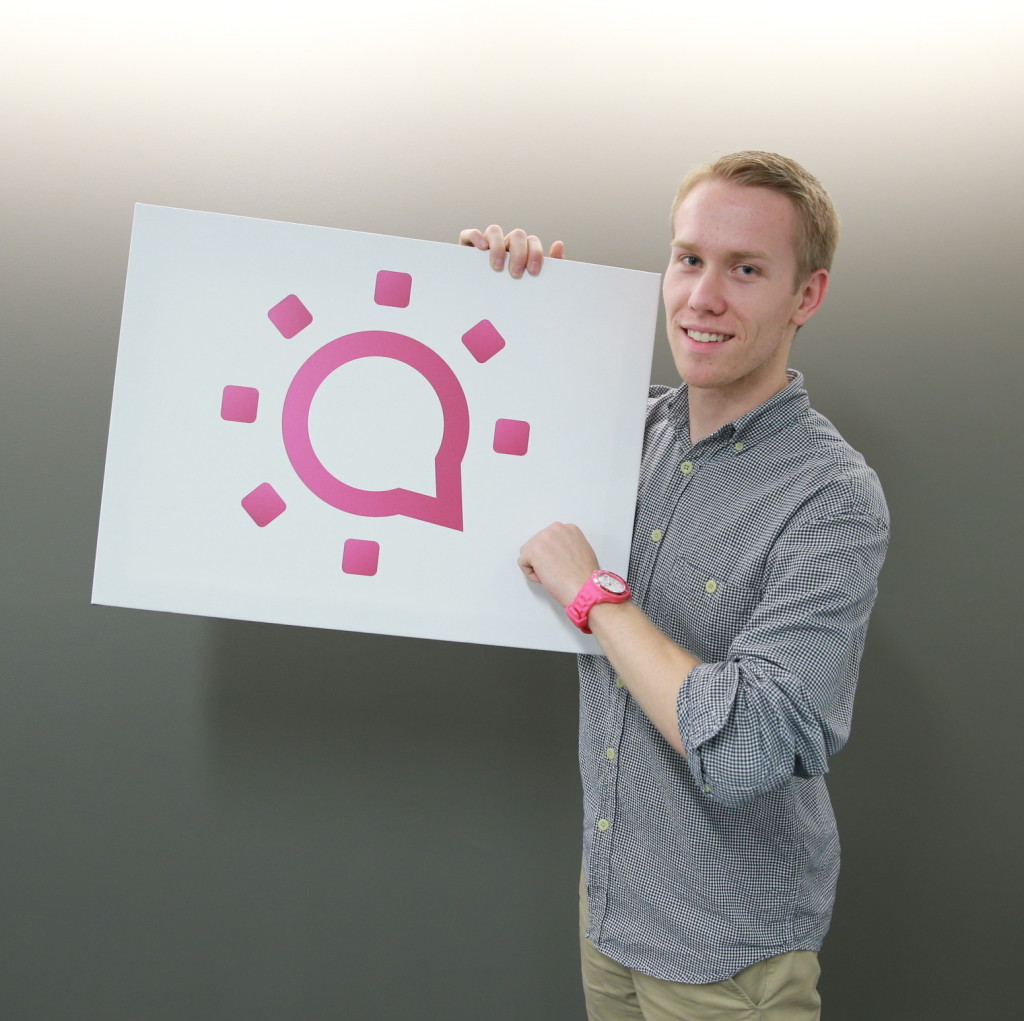 Trevor Lynn is the Chief Marketing Officer for Social Tables, an event planning software designed to allow entire teams to collaborate seamlessly on the design… 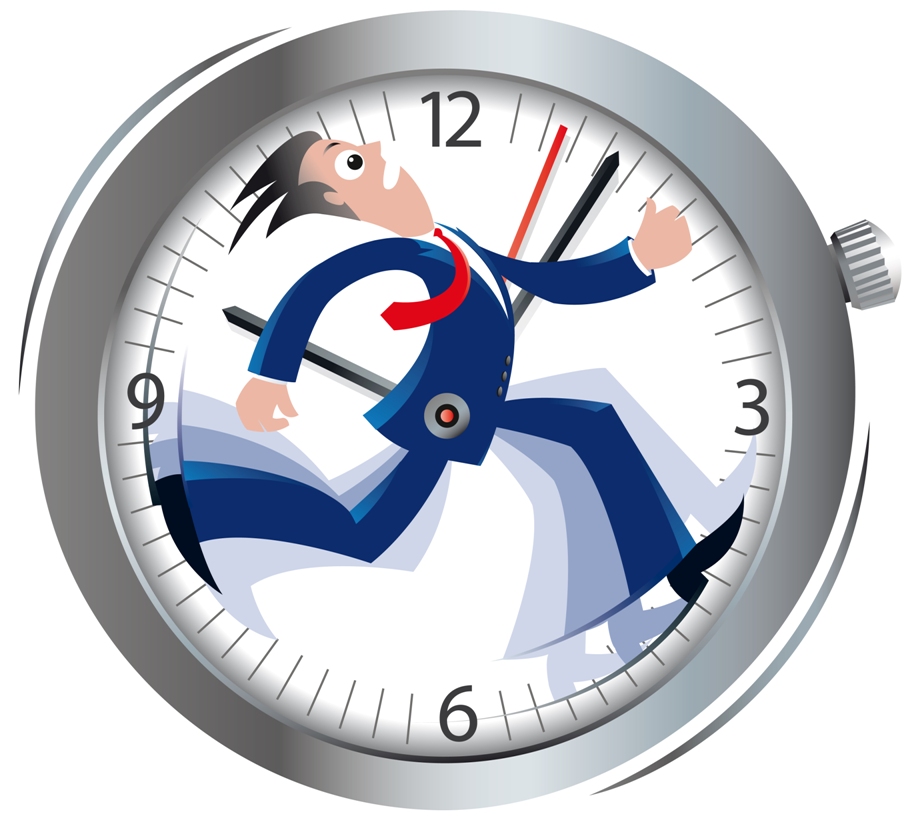 Event planners need to have excellent time management skills. When mapping out your time, you need to pay attention to specific event dates, ordering &… 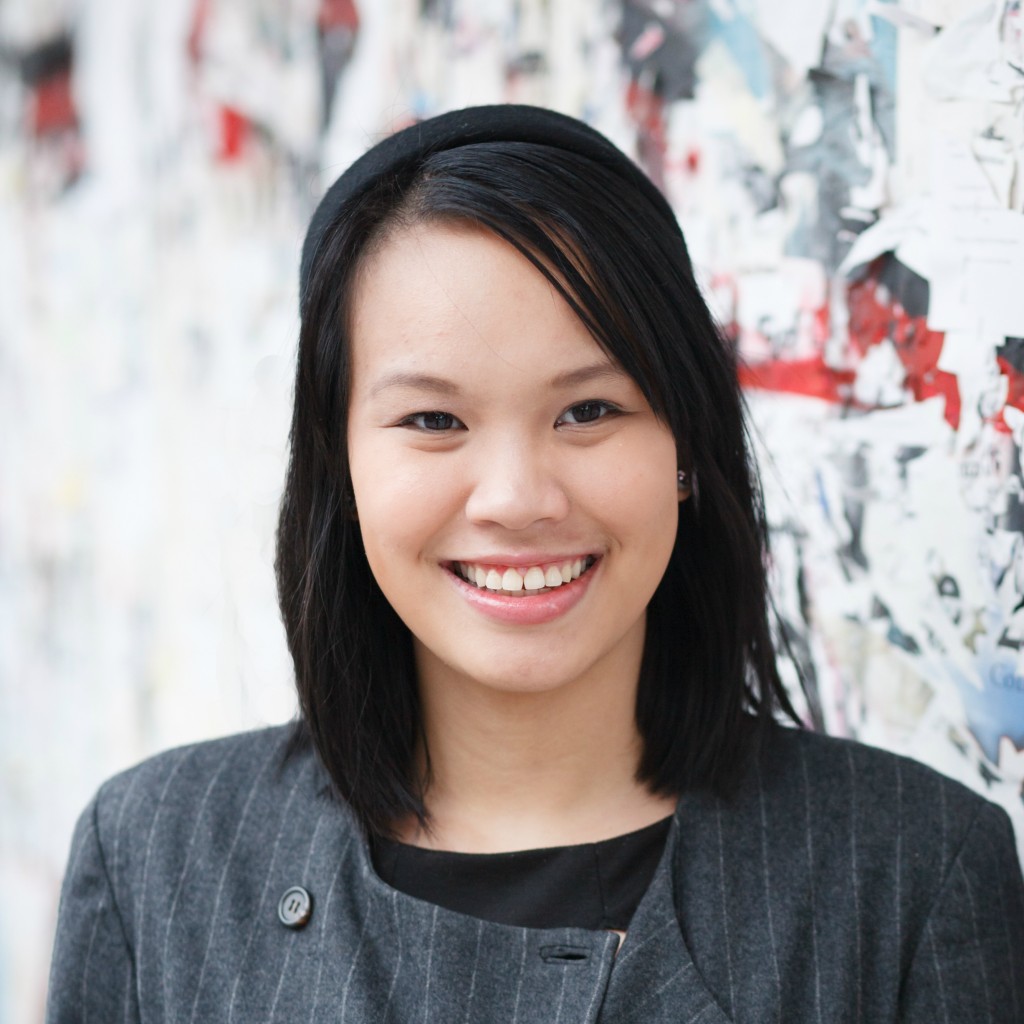 Cammi Pham is the founder and partner along with Jessica Redmond at ThinkRenegade, a Toronto-based e-commerce and digital marketing agency. I met her at this…

Driving home from work last week, I heard a story on NPR’s Marketplace about how a year after the Tunisian revolution, people were still protesting…