I have also been known to respond to the name: Way too many to list (but on air as a DJ in the late '70s, my radio name was Justin Case)

I’m most passionate about: Another long list, but let's go with these: My wife, my music, the New York Mets & Rangers, and on...and on...

The technology that I wouldn't want to live without is: The internet (I think you have to be over 40 to really appreciate what life was like without it)

The app I use most obsessively is: Zite...hands down

The most innovative use of event tech I've ever seen is: Can't say any one tech has wow'ed me, but for a great overall approach, the folks at Experient held a conference last year at which I was speaking that to me was the gold medal standard of integrating multiple technologies seamlessly into their event & event objectives.

The thing that always gets me to laugh without fail is: Monty Python's Flying Circus (Groucho Marx and the Three Stooges are close behind).

One thing that would really surprise people to learn about me is: I'm really shy.

James Spellos from Meeting U James Spellos is the President of Meeting U., whose mission is to help people become more productive and comfortable with technology. Jim… 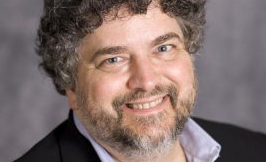 Like something you read here? Just highlight any line and you can tweet it automatically!  James Spellos is the President of Meeting U., whose mission… 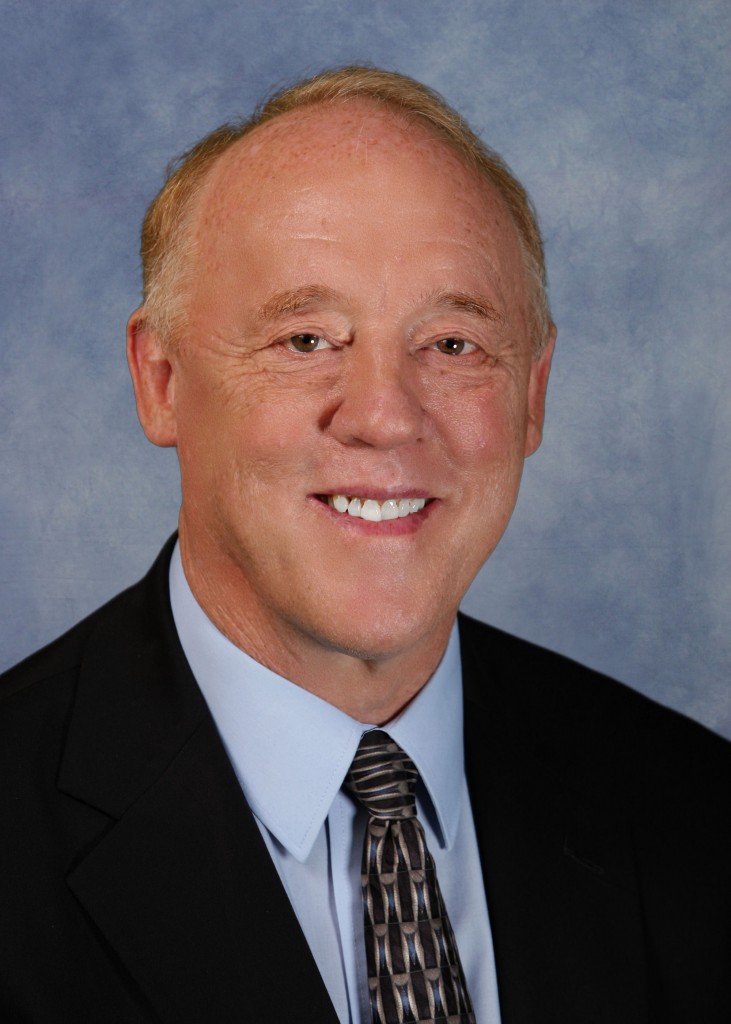 Corbin Ball, CSP, CMP, MS is an international speaker, consultant and writer helping clients worldwide use technology to save time and improve productivity. With 20 years… 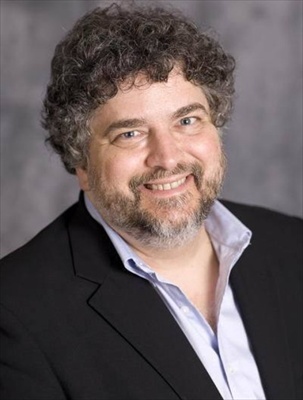 This feature is on a member of our techsytalk community – Jim Spellos. Industry leader and tech expert. Catch him at techsytalk LIVE 2015 as…