Behind the Hustle: Dan Berger (@danberger)

As the CEO of Social Tables, an award-winning, DC-based, hospitality technology company, Dan has been described as a “relentless and focused entrepreneur” and recognized 40 Under 40 in the meetings industry by Collaborate Magazine and Connect Magazine. Dan started developing websites in his teens and through college for organizations including MTV Networks, Glaxosmithkline and the United States Tennis Association. After graduating from Hunter College in 2004, he became a Special Assistant in the U.S. House of Representatives where he was described as “bright, energetic and hard-working” by the Congressman he served. Parallel to this role, Dan ran a national advocacy group where he organized 30 special events a year. He got his MBA from Georgetown in 2010, did a short stint as a management consultant at Booz Allen Hamilton, and started Social Tables in mid-2011. Today, the venture-backed company has 25 employees and is growing at a rate of 20 percent month-over-month. The company has 900 enterprise customers include Goldman Sachs, The Recording Academy, and The Whitney Museum.

The world knows me as: Dan Berger

I have also been known to respond to the name: Don, because that’s how it’s pronounced 🙂
My professional superpower is:  Running a small business called Social Tables.
The #1 thing people can hire me to do is: Give you my thoughts that you probably don’t want to hear! No, I’m not a consultant, I’m just opinionated.
I’m most passionate about: Two things: (1) Bringing people together and (2) Educating people about technology.
The technology that I wouldn’t want to live without is: My iPhone’s Mophie battery case.
The app I use most obsessively is: Frontback (photography) and Sunrise (calendar)

The most innovative use of event tech I’ve ever seen is? Using Social Tables to create a seating arrangement on-site at a gala 🙂

My go-to guilty pleasure food is? Pizza!!!!!!!!!
The thing that always gets me to laugh without fail is: My own self-deprecating joke.
One thing that would really surprise people to learn about me is: I wanted to be an entomologist when I was younger.
Connect with Dan:
http://www.socialtables.com/
dan@socialtables.com
@danberger everywhere!
0
SHARES
Facebook
Twitter
Behind the Hustle 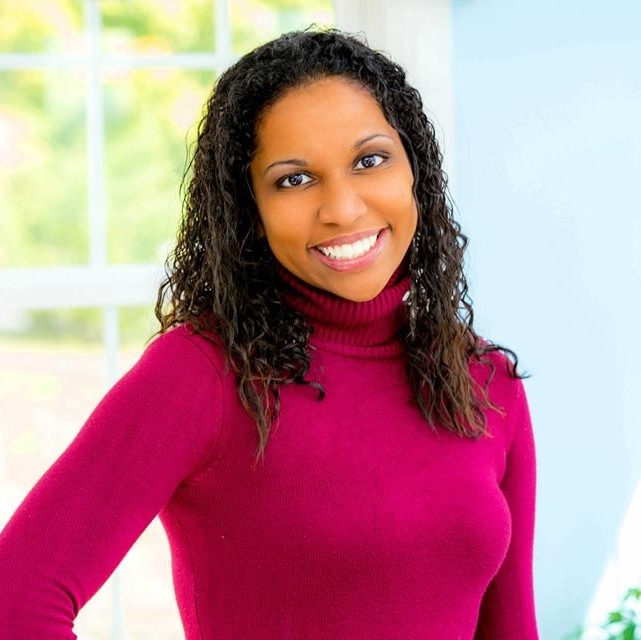 Behind the Hustle: Lauren Hines (@getwedforless) 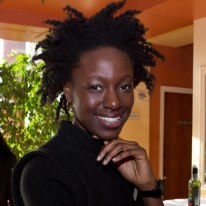 Behind the Hustle: Sonya Spann (@sonyaspann) 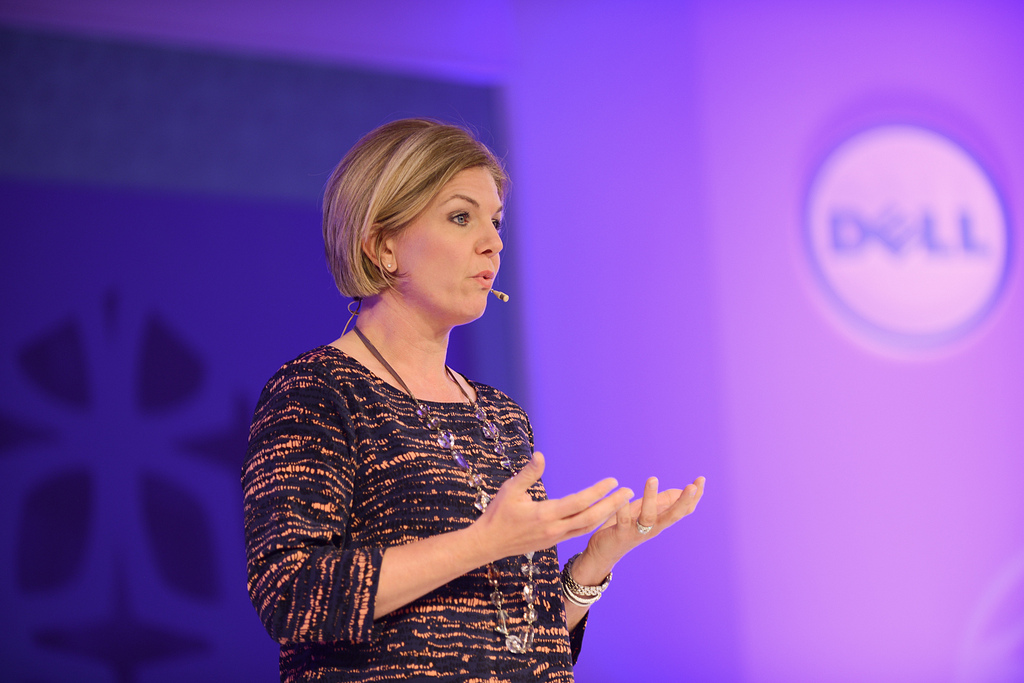 Event Tech of the Week: @DoubleDutch
Next Article