Well, yes OK, I am a ginger ... but not a typical one! I like working — yes really I do — and seeing new places, listening to music that moves me, eating chocolate, chocolate-related food and food in general.

I'm a business development, sales and capital-raising specialist having run my own and other people's businesses. Prior to SmartShow, most recently I was the establishment General Manager of the Wellington (New Zealand's capital) angel investment network and my 'girl geek' status was confirmed when I was appointed as chair of Unlimited Potential, New Zealand's leading technology business network, in 2006, a position I held for two years. I have been interested in the potential for technology to shape meetings and events since my involvement with Virtual Expos NZ established in 2007.

I've also owned a sales/business development consultancy, started and sold a café, managed sales for an enterprise software company in Wellington, established a government project office and founded a tech-startup which funded my Philosophy degree.

When I said I liked work, I meant it! In my spare time, I'm actively involved in the World Mentor programme, mentoring schoolgirls planning tech careers and have recently set up Founder Friday, a peer-to-peer networking group for female tech entrepreneurs in Wellington. I also provide business advice to the local MakerSpace.

I moved to New Zealand with my partner from the UK in 2001 and never looked back. We most recently lived on a 60ft fishing trawler which we renovated — a massive project which lasted several years and one which underlines my personal philosophy; no pressure no diamonds.

My dreams for the future are to travel the world working to give women the skills and confidence to follow their own dreams. People like Jessica Watson — only 16 and sailing all that way on her own — inspire me. I was paralysed with fear and couldn't open my eyes for the six hours it recently took us to cross the Cook Straight! I relax by beating the boxing bag to bits, then quaffing a cool Chardonnay.

The world knows me as: Marie-Claire Andrews

I've also been known to respond to the names: M-C, six-foot-ginger...

Least favorite house chore: Mowing the lawn. It's why I lived on a boat for so long.

My go-to guilty pleasure food is: Chocolate. And chardonnay. Which is a food. With vitamins and everything.

Favorite App: Air New Zealand's travel app, as I travel so much. But I try not to check the weather updates or I spend the whole flight waiting for turbulence that never comes.

Favorite quote: No pressure, no diamonds (Thomas Carlyle and every entrepreneur ever)

Years in the events industry: 6 in event tech recently and also one at the start of my career when I was an event planner (Graduation Ceremonies)

To me, being an event hustler means: Turning up and turning up again, and not settling for mediocre event experiences

The top 2 most surprising things I've learned about the events industry since starting are:

That the industry is so SMALL despite being so LARGE - everyone knows everyone, even across countries and sectors. And that shows for show people look the same all around the world!

How did you get your start in the events industry? 15 years ago I interviewed for an event planner role at the University of Wellington in New Zealand. I was still in the UK. So the interview was by video conference - and back then in the dark ages, there was no skype so I had to go to my local college to use their VC suite! I interviewed in front of three blobs I could barely here, but I got the job and we emigrated to New Zealand. My boss was the best amabassador for the country and the industry, making introductions left right and centre - which is how I stayed in NZ, and how I never lost my love of events.

My biggest event industry pet peeve is: People who talk about it and don't actually do it. That's my biggest peeve for life in general tbh, but it there are a lot of 'commentators' who might like to roll up their sleeves once in a while and check in with the rest of us as to What It Is Actually Like.

"No such thing as TMI"

One thing that would really surprise people to learn about me is: I lived on a boat for seven years, so we could start ShowGizmo. It was a 60ft fishing trawler with one room that my partner turned into a two bedroom, fully furnished home for us. We crossed the roughest sea in the Southern Hemisphere, which was the most frightening thing I've ever done - and which makes start up business seem pretty easy!

You can only keep 2 albums in your entire music collection -those albums would be: My first - Massive Attack, Blue Lines and can I have a 6 disc compilation??!?!?! Can't make that choice.

Text or phone call? Phone call if I can - working with remote teams around the world means hearing a voice means a lot. But texting is more polite in case I have timezones wrong....

Toilet paper roll - Over or under? Under. And scrunched not folded 😉

Instagram: Don't bother I keep forgetting to update it! 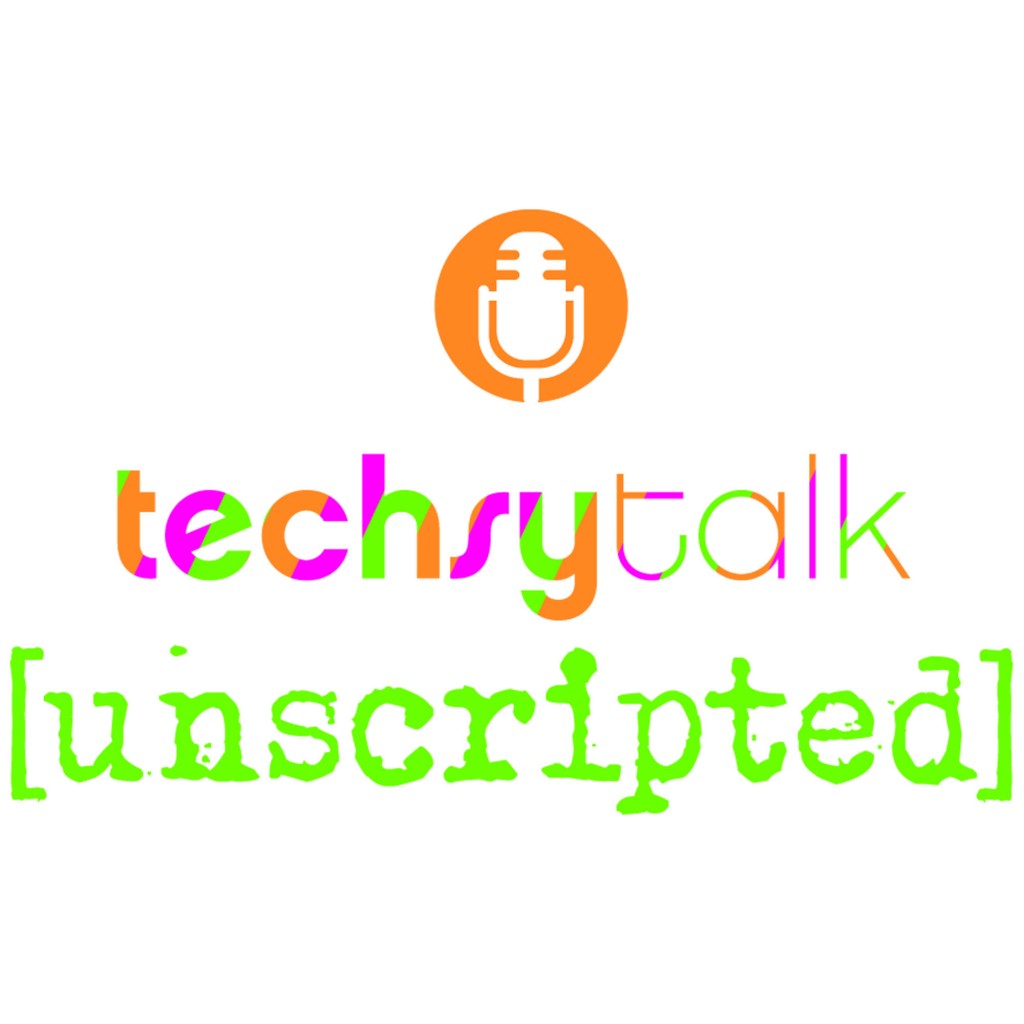 Monday, February 22, 2016 at 3:00pm ET Marie-Clarie from ShowGizmo Marie-Claire is the CEO of New Zealand based SmartShow Ltd (creators of ShowGizmo) She is a high–energy leader, organiser… 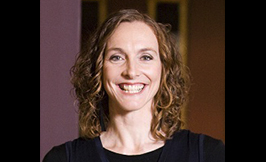 Like something you read here? Just highlight any line and you can tweet it automatically!  Marie-Claire is the CEO of New Zealand based SmartShow Ltd (creators of ShowGizmo). She…

Marie-Claire is the CEO of New Zealand based SmartShow Ltd (creators of ShowGizmo) She is a high–energy leader, organiser and excellent… 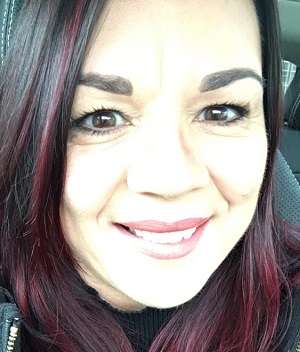 Originally from New Zealand, Alexandra created Brytbiz Solutions Ltd upon her arrival in Canada. She is a qualified Senior Project Manager who has spent most… 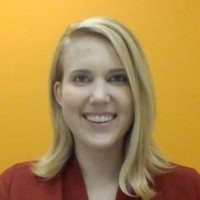 Alyssa got started in the events industry after planning an 800 person social with just about no experience. Needless to say, she’s been hooked ever…