Behind the Hustle: Adrian Segar (@ASegar)

Since 1981, Adrian Segar has designed, convened, and facilitated hundreds of conferences in North America and Europe. He has been creating participant-led and participation-rich events, commonly known as unconferences, since 1992. Adrian’s first book Conferences That Work: Creating Events That People Love, published in November 2009, has been described as “THE how-to manual” on creating events that truly engage and capitalize on attendees’ collective wisdom and experience. His latest book, Get On Your Feet: Creating Meetings That Deliver Learning, Connection, Engagement, And Action—described by Paul Salinger, VP of Marketing, Oracle, as a book that “should be OPEN on every meeting planner’s and event marketer’s desk, and used every day”—is a compendium of participation techniques that meeting planners and presenters can use to significantly improve any meeting session,

Adrian is an acknowledged innovator and speaker on participant-led event design, and facilitates two popular opening and closing plenaries—The Solution Room and The Personal Introspective—at many conferences. He has presented at just about every meetings industry event, including Professional Convention Management Association’s Convening Leaders, PCMA Education Conference, Meeting Professionals International’s World Education Congress, IBTM, MPI Chapter meetings, the MPI Chapter Business Summit, HSMAI MEET, and FRESH, GMIC & NESAE annual conferences. Adrian was the community manager for the weekly #eventprofs Twitter chat for 2011-12. He is a proponent of and presenter at EventCamps—volunteer-run, innovative, experimental conferences for event professionals—and organized and facilitated two in Philadelphia and Washington, DC.

He has been named as one of the most innovative event professionals by BizBash Magazine, one of MeetingNet’s Eleven Most Influential Online Personalities in Meetings and Travel, and has been quoted on the front page of the Wall Street Journal. He ran the weekly #eventprofs Twitter chat during 2012-3, and is the community manager of the Google Plus #eventprofs community. where he hosts the weekly #Eventprofs Happy Hour Hangout.

In 1973, Adrian earned a Physics B.A. as Postmaster at Merton College, Oxford. At the age of 25, he was awarded a Ph.D. in elementary particle physics from University College, London. 37 years later, the experiment he worked on was awarded the 2009 European Physics Prize. From 1978-1983 Adrian owned and managed Solar Alternative, a solar energy manufacturing company. He also taught college level computer science at Marlboro College for ten years, and was an independent information technology consultant between 1983-2007.

Adrian lives in Marlboro, Vermont, is the founder and president of two non-profits, and loves to sing and dance.

The world knows me as: Adrian Segar

I’ve also been known to respond to the names: Excuse me, is this your water bottle?

I am wicked good at: Turning out a regular weekly blog post while walking on my treadmill desk (1,400 miles so far!)

My go-to guilty pleasure food is: Can I pick two? Thanks! Chocolate and cheese (separated by a decent interval)

Job Title: Meeting designer, facilitator, and convener. (Usually not all at once.)

Professional Superpower: Able to give good advice on a surprisingly wide range of topics. (Not so good at getting said advice acted on.)

My primary role in the events industry is: Designing, facilitating, and convening participant-driven and participation-rich meetings

Years in the events industry: 35+, though I’ve had a number of other simultaneous careers…

To me, being an event hustler means: Doing everything I can to make an event successful for all stakeholders.

The top 2 most surprising things I’ve learned about the events industry since starting are:

How did you get your start in the events industry? This is my fifth career. During each of the others, I always felt drawn to organizing conferences where I could meet my industry peers and share with and learn from them. Eventually I realized that creating conferences that don’t suck is really what I love to do.

My biggest event industry pet peeve is: How much time and money is wasted at traditional broadcast content style meetings that have still not adopted the simple yet powerful participatory techniques and formats that can radically improve learning, connection, engagement, community, and action outcomes at events.

“No such thing as TMI”

One thing that would really surprise people to learn about me is: Probably that I have a Ph.D. in elementary particle physics and was a member of the team that won the European 2009 Prize for High Energy Physics.

You can only keep 2 albums in your entire music collection -those albums would be: iTunes does not lie. Checking my # of plays stats, the two tracks played the most are “I Can’t Dance” by Genesis and “I Like” by Men Without Hats. (Though I CAN dance, and I like a huge range of music.)

Text or phone call? Phone. I want to hear your voice.

Android or iPhone? iPhone. I remember the time I was teaching computer science, and borrowed one of the first Mac Pluses from a local computer store. Brought it back to the lab, and, surrounded by a group of students, opened MacPaint and drew a circle with the mouse. And EVERYONE in the room simulataneously freaked out. Have loved Apple stuff ever since.

Toilet paper roll – Over or under? Over. Under is only appropriate if you have cats. 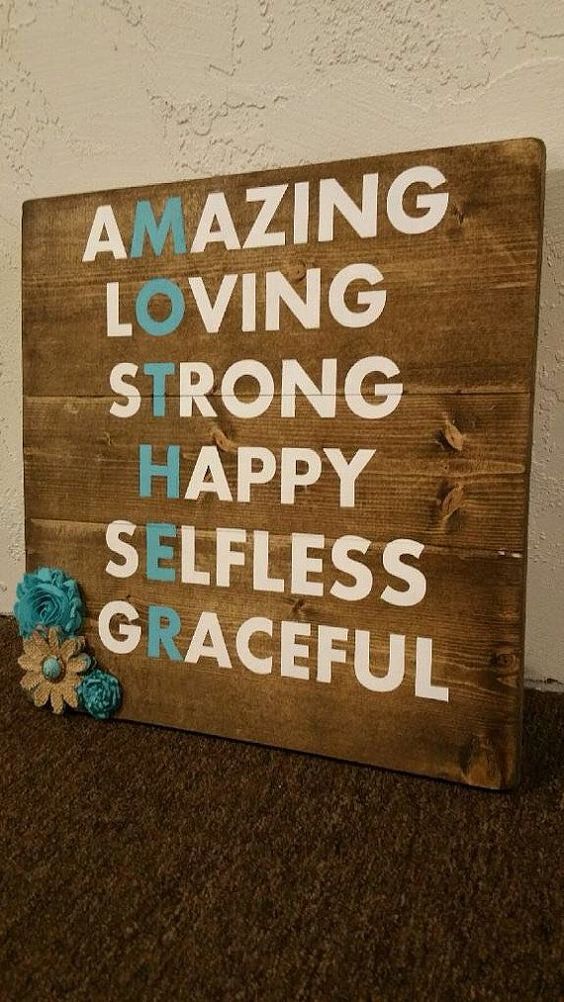