Shaping the future of events: ShowGizmo and Crowd Mics partner to give audiences a voice

Crowd Mics aims to “give a voice to the audience” by turning the smartphones of event goers into microphones through wirelessly connecting to the speakers of an auditorium or meeting room. The product is the brainchild of Arizona based brothers Tim and Sean Holladay and launched in Feb 2014.  Crowd Mics won the prestigious award 2015 Event Technology of the Year from EventMB.

Crowd Mic’s co-founder and CEO, Tim Holladay said, “we are very excited to work with ShowGizmo on this integration. We’ve known the ShowGizmo team for some years – they are truly world class and have been instrumental in validating and testing the new SDK.” Holladay added, “The feature integration will help drive audience participation and engagement at events around the world.”

The partnership comes following a string of successes for ShowGizmo, including the recent acquisition of the event app division of US based event tech company, Feathr, the closure of a significant capital raise and continual rapid expansion into the US and UAE markets.

ShowGizmo CEO, Marie-Claire Andrews said, “we were the pioneers of event apps when we launched five years ago, so it makes sense for us to pioneer this latest innovation alongside a team equally committed to making events around the world more awesome.”

ShowGizmo is set to showcase their Crowd Mics feature integration this month at AIME, the biggest event for the event industry in Asia-Pacific, and will begin reselling and offering Crowd Mics in their native and branded apps from February onwards.

ShowGizmo is the product of SmartShow Ltd. We are based in Wellington NZ and produce apps for events throughout the world. The ShowGizmo platform enables users to access and interact with event information from the palm of their hand. Our products are customizable, green and intuitive.

Our apps can be customized to cater for all event types from Conferences to Festivals (and everything in between). The ShowGizmo team is innovative, service focused and experienced in all things events. To date we have powered over 800 events making ShowGizmo the number one event app in Australasia. 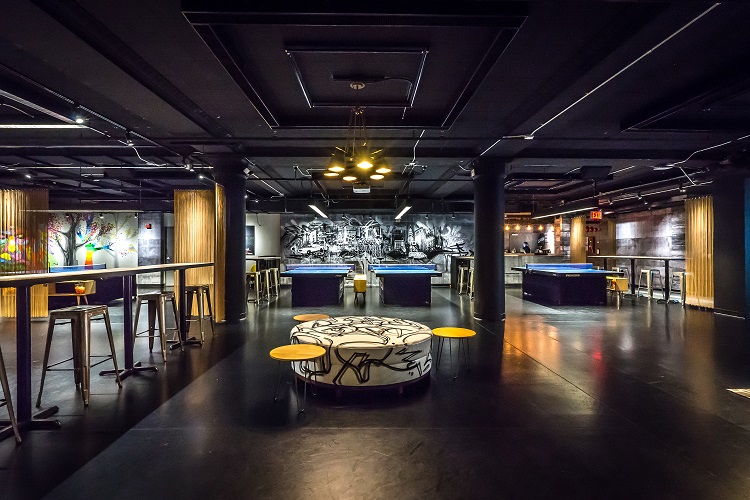 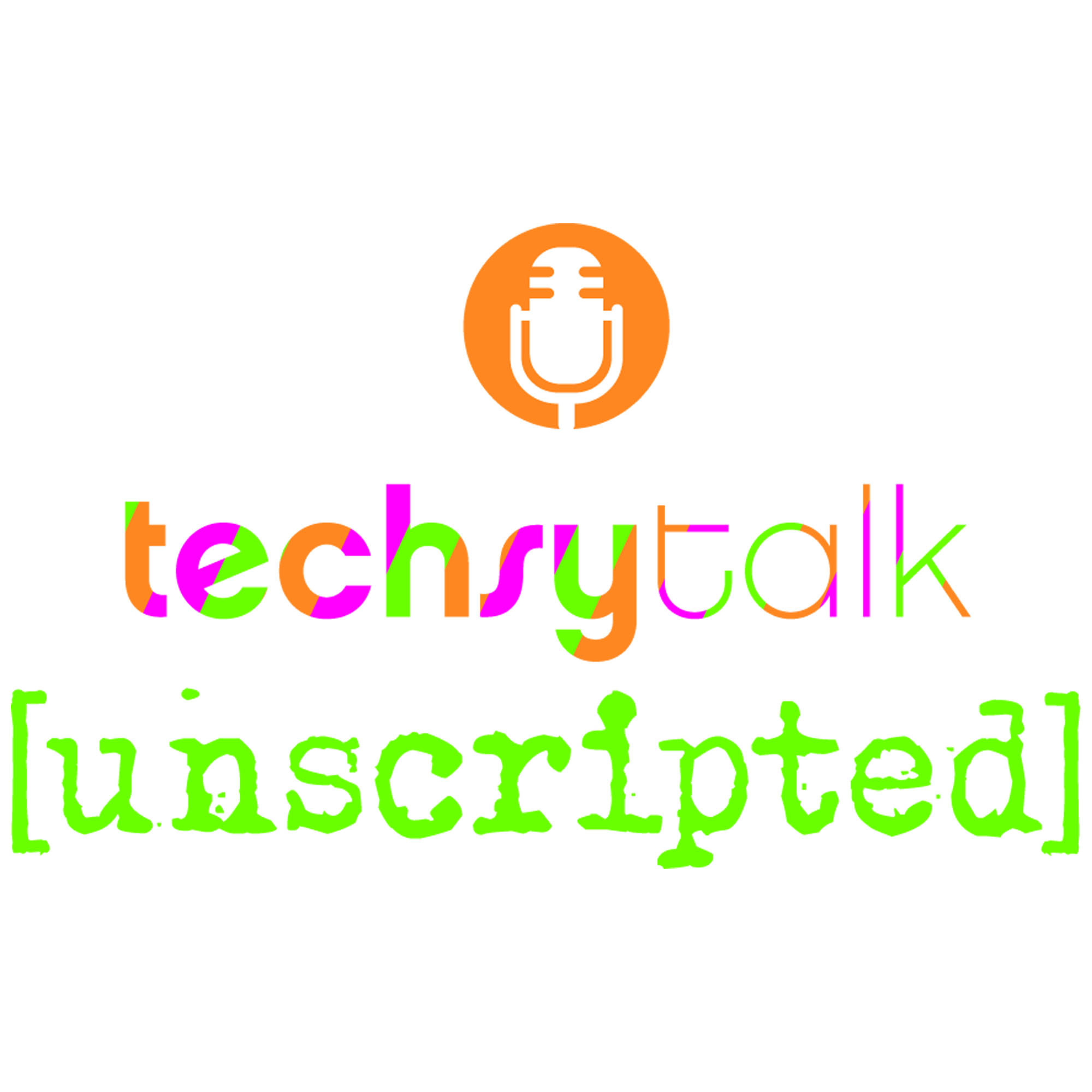