Social media trends are hardly ever static. If you hope for your content to go viral, then it would probably help a great deal to implement what’s currently trending.

Now that 2017 is here, what are some new social network innovations that are expected to take off?

Users can now embed GIFs into their Facebook or Twitter post. People love GIFs because they convey so much more than a standard image. At the same time, they’re not a drawn-out video that people simply don’t have the patience to watch. In addition, GIFs are also easy to make; there are plenty of free sites like Vine and Cinemagram that allow you to create your own GIF from an existing video.

While GIF use is slightly down compared to early 2016, an estimated 38% of websites still use GIFs. GIFs are usually used for conveying your reaction to something in a comedic way, or even simply for laughs.

2. Don’t Be So Professional

These days, people want content that elicit emotions. With that in mind, if you’re using your social networks for business, cut out the overt formality and professionalism. Instead, speak to your followers the way you would to a friend.

Here is an example of what’s meant by this. Take a look at these two sample posts:

The digital expo event is held on Jan 20-22. Please remember to RSVP and bring all registration forms and paperwork outlined in our brief.

Tick the boxes of Jan 20-22 (OMG, a three-day weekend!). That’s the date for our awesomely awesome digital expo event. Remember to RSVP and tote along your reg forms. (insert happy-face or thumbs up emoji).

The second post is informal and even includes text speak and lingo. It can even include a funny GIF, perhaps one of a celebrity doing a celebratory dance as if in anticipation of the event. Followers will appreciate it a lot more than the bland first post.

#MotivationalMonday is a popular hashtag similar to #TBT (Throwback Thursday). As you can probably guess, it’s a trend where people upload their favorite quotes on Twitter or other social networks. The purpose? It raises morale, especially since Monday is the start of a full work week.

Post quotes for #MotivationalMonday or whenever you find a quote you feel worth sharing. Ideally, this should be an industry related one or a quote uttered by a prominent industry figure. The quote can even be merely for giggles. Such quotes can be added onto a GIF or image for added comedic effect.

Livestreaming in itself using tools like Periscope or Facebook Live isn’t anything new in 2017. What is new, however, is taking livestream to the next level. Yes, you should be livestreaming with YouTube or other social network, but you should be going above and beyond.

You can, for example, use drone streaming. That is, using a drone camera to film a portion of the event. This will give people tuning in a bird’s eye view. Another option is to stream using a 360-degree virtual camera. This was done by the 2016 New Zealand Association of Language Teachers Conference, which you can check out here.

Livestreaming was a new trend two or three years ago. Today, it’s considered the norm much the same way hashtags and selfies are considered social media norms. What is a new trend, however, is using the latest tools to create a novel livestreaming experience for people that can’t be physically at your event.

5. Disappearing Media Is the New In-Thing

Standard social media content remains posted until the publisher decides to take it down, if ever. Millennials, however, are in tune with the idea of one-time-view-only content. This is evident based on the popularity of social networks like Snapchat, which has become popular for its posts that self-delete after being viewed once by the user. One survey showed that 30% of 18-24 year-olds use Snapchat on a daily basis.

The trend is so popular that Instagram even ripped off Snapchat with a near-identical feature of its own. With Instagram Stories, users can share photos and videos that automatically delete at the end of the day.

6. Paid Advertising Is Still a Trend

This is actually not too hard to fathom given that it’s quite difficult to achieve high traffic relying on organic social traffic alone. Even with the price increase for paid ads and increased competition, businesses are still at it with those pay-per-click ads. It has been forecasted that social advertising will become a $36 billion industry in 2017.

Social media and industry trends in 2017 mark a whole new way of approaching consumer engagement. Gone are the days when a simple post followed by a hashtag was all you needed. Nowadays, it’s all about implementing the latest trends that are resonating with the public mass. 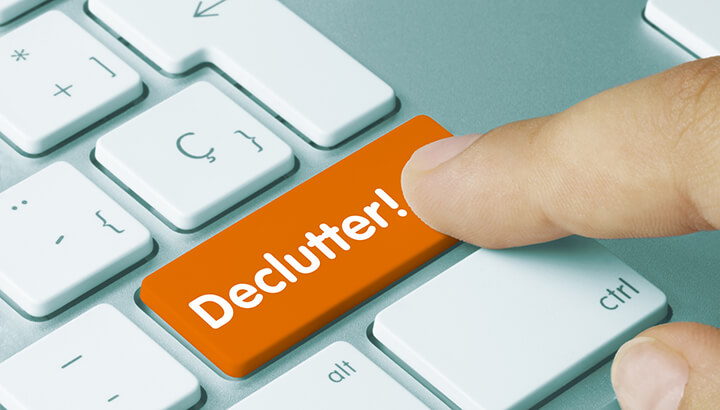 Two Tools To Declutter Your Life for 2017
Previous Article 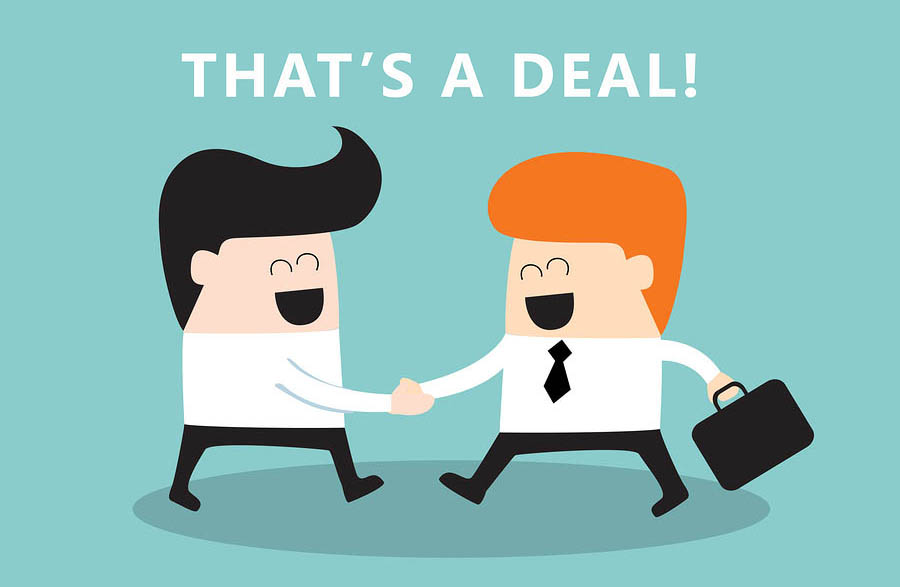