I recently been trying a new app that just launched called Anchor. The concept is simple – a user can post a two minute audio message and other users can reply in a minute-long response using audio as well. We’ve seen so many platforms focused on text and video, it’s refreshing to see someone focusing on audio. Consider this a radio/podcasting platform in a micro format – approachable, yet engaging. But why does this matter for your events brand? Here are a few reasons I think you should be using the platform.

New Format
First of all, audio is something that has been forgotten in the past years as video and text have become so popular. That being said, audio is a great way to connect with your audience. For any events brands looking to create a higher engagement with their attendees, especially in between events, this is a great platform to add a more personal touch. Not only are you able to let your attendees hear your voice, you can hear theirs too. The engagement is great!

Brand-New Platform
This platform literally launched just a few weeks ago and has been gaining popularity very rapidly. Social media influencers like Gary Vaynerchuk are already on the platform and I think it bodes well for their future. That being said, there aren’t millions of users on the platform yet, at least that I know of, so it’s a lot easier to make a connection and be a leader. One of the reasons that Liz King Events has been so successful on Twitter is because we were involved in the app in the early days, making connections and being seen as a leader on a new platform. This is your chance to have a similar experience on Anchor.

Social Media Evolution
Many of us, myself included are overwhelmed with trying to keep up with the new social media platforms and the ways that our users and attendees like to engage with brands. I always say that the best way to stay on top of things is to try them early on. In order for you to understand what platforms will succeed and what will fall to the wayside, you need to have an understanding of what it’s like to use them as a user itself. Don’t wait until the next big social network has millions of users and is already popular – that’s too late for you to “figure it out.” Instead, jump on new platforms as they launch so that you can experience them firsthand and grow with them. It’s a lot to keep up with, but it’s a lot harder to catch up then it is to lead the wave.

Let me know what you think of Anchor. I’d love to see some of you interacting on that platform and make connections with all of you there. We’ll be posting some of our Anchor waves here on the blog as well in the coming week so stay tuned and engage with us! 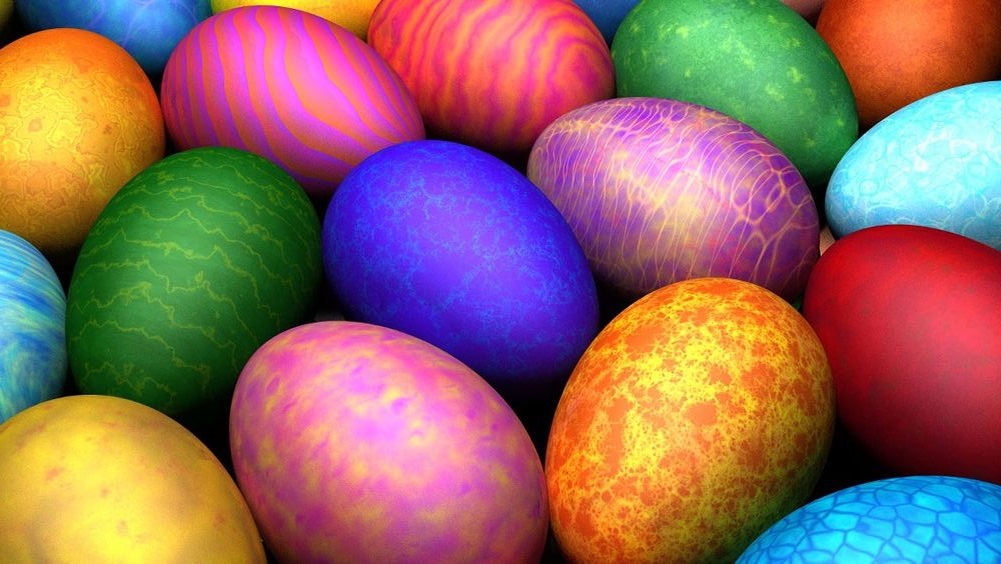 We Pinned It: Easter Elegance - Easy or Elaborate
Next Article