3 Event Trends that are Slowly Killing Event Planners by @djstomp 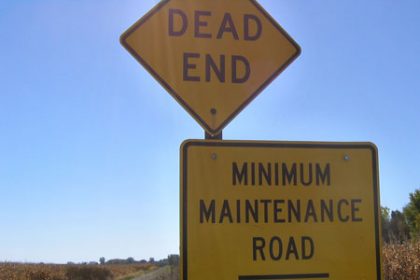 A lot of event trends for 2014 have been written down in an excellent way by, amongst others, Julius Solaris, Jeff Hurt and Corbin Ball. Of course most of the trends are showing as technological implementations, but the underlying principles are much broader, and take place over a longer course of time. They work according to the ‘Adjacent Possible‘, a term coined by biologist Stuart Kauffman.

Simply said, innovations don’t come in giant leaps but in small, mostly predictable steps. And once the innovations have taken place ‘things will never be the same again’. It won’t return to the initial state, but will find new ways to develop, if it doesn’t have the desired effect. Or it will become obsolete once there is innovation again.

I often hear eventplanners say: ‘all those tech hypes and stuff will dissappear, and then we’ll return to the event basics again’. Most of the times I then think: ‘return to the basics, sure, but you’ll definitely won’t be part of it!’.
Technology is here and it will not dissappear. According to the Adjacent Possible it opens doors to innovations previously not possible, ready to be explored and again innovated.

I see three main trends that over time might be killing event planners, if they are not keen enough to adapt.

1 nearly everybody is on social networks
The internet technology has empowered people to network 24/7 around the globe. Your Rolodex or Excel sheet can’t compete with that. Do you want to organize an event as an individual? Create a Facebook or Linkedin group, post it on Twitter, whatever and in no-time you’ll have gathered enough people to make it happen. You don’t need an eventplanner for that!

2 your purchase network is fading, everything is becoming DIY
Just like internet is opening up social networking, it also makes purchasing more transparent. Virtually all purchasing aspects of events are fit to turn into do-it-yourself platforms; venue finding, event marketing, speaker selection, website and app bulding, catering, etc. Thereby potentially eliminating the eventplanner as the central hub. So if you earn a substantial amount of your revenue through a purchasing margin, this will certainly reduce over time.

3 more, but smaller events
According to CWT and Active Network research, there will be held more, but smaller events by companies. This seems to amplify the impact of the first two trends. The events are becoming less complex, so why should we involve an eventplanner anyway? May be as a consultant on a higher level, but on a daily operational basis? Not likely…

Eventplanners doomed to die?
So the question you should ask yourself is: “what IS my added value as eventplanner? Am I my ‘Adjacent Possible self’ – do I evolve at the same pace as the world does – or am I lagging behind?”. One possible chance of your ‘Adjacent Possible’ self,  is to be looking at another trend that might get you your next job: ‘big data’. With all the tech implementations huge amounts of information is generated and collected about your client’s event. As an eventplanner you might be just the right person to analyse and give meaning to that enormous amount of data, in order to come up with new strategic meeting formats for your client.

By keeping an open mind to general trends you can see things coming and then prepare to get another piece of the action.

Derrick has been an entrepreneur since 2007. He’s able to bridge the gap between people and technology by focussing his creativity on what’s both useful and usable. Due to the seemingly odd combination of studying Business Information and Technology, Human Health Sciences, and Physical Therapy he’s capable of exploring problems and solutions from very different perspectives. In 2009 he co-founded twoppy.com, a platform for event organizers to create their mobile event guide for free. 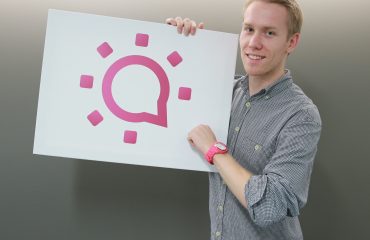 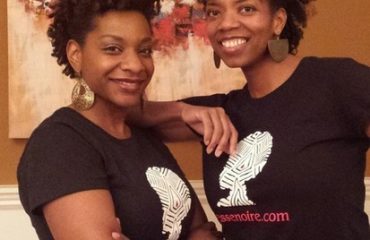 What’s wrong with this room set? by @KristiCasey